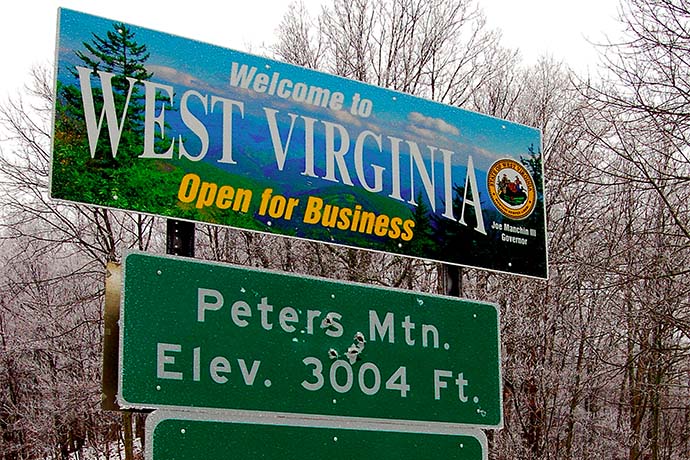 What state do you live in? Sometimes states where people live are called provinces. In computer science, however, state is not a place you live. It’s something very different. State is stored information in a computer system at one instant in time. A computer that stores state is called a stateful system.

Your brain maintains state: what’s your name? where do you live? This type of information is stored in your brain to be remembered when needed. But what happens when you don’t remember? Computers have to solve the same problem.

If you have a laptop computer and close the lid, your laptop stores data about any software applications you have open. When you open your computer later, the past state of your laptop is retrieved and recreated by starting up any software you had open.

While we store our state information in our heads and pieces of paper, computers use hard drives and storage devices.

State also matters in computer systems that track transactions, not only times you buy something online but also messages that go back and forth within a computer. Messages and transactions often need to be connected to earlier and later messages. Capturing then storing data from a single moment in time, making a snapshot, makes it easy to keep track of messages and transactions.

Our conversations also have state. If I tell the sky is blue today, that’s not a message or detail you have to remember. But if I tell you soccer practice is after school at 3:30 this afternoon, and you want to play soccer, then somehow you have to remember my message.

Some message traffic does not require state. Messages exist solely as individual interactions. These messages are called stateless. They don’t require a history.

Software programming also uses state, for example, variables that store values used in one or more places in your code. Variables are called when your code needs to remember valuable information.