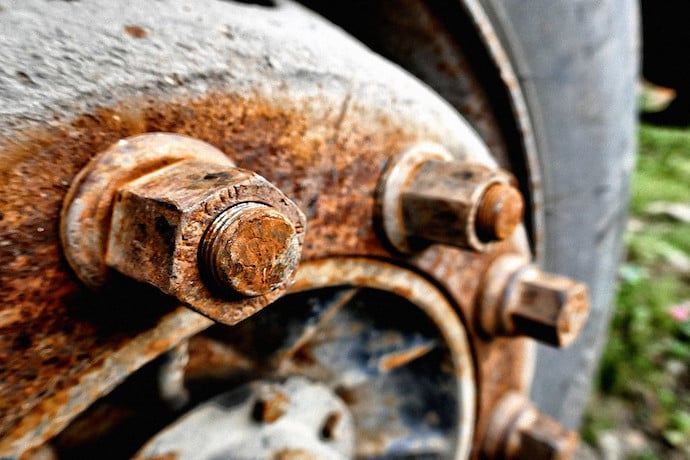 Don’t let the name fool you, this systems programming language is anything but rusty!

Have a whale of a time with this artistic programming language!

Rediscover the fun of some of the first video games with Inform 7!

Show off your musical side with Pure Data!

Why would a musician learn to code? As it turns out coding is not just for those who want to […]