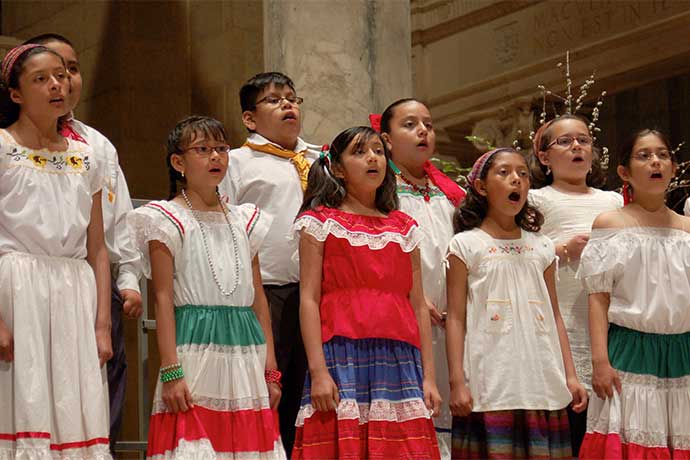 In the December 2013 issue, I wrote an essay in response to an article written by Stephanie Oh, a student at the Flatiron School in New York City, about her experiences learning to become a web developer. She felt like an imposter, as if she didn’t qualify to learn to code because the course work was too hard. Her article let her work out her feelings and ideas. My Last Words essay, Imposters and Kids Who Can’t Code, builds on some of her ideas.

As the publisher (and editor, writer, designer, and web producer) of this magazine, my goal is to have Kids, Code, and Computer Science Magazine earn enough from subscriptions to pay people like Stephanie to write about their experiences with computer science and programming (her blog, for example, also includes a great article about the differences between Git and Github). Subscription revenue will add different voices to the magazine. It will give writers time to reflect and develop a deeper understanding of their experiences with coding and computer science. You the reader will benefit.

If you can help and want to evolve this magazine, please subscribe today.

A subscription based magazine also avoids what I hate most about online magazines: ads choking, blocking, and distracting readers from content.

Since the August 2013 launch, magazine content has been 100% free with readers encouraged to subscribe. And a number have, thank you! My goal has been to publish at least four full issues for free, sixty articles, then add a low paywall (some articles free every month) at the fifth or sixth issue. Well, this December 2013/January 2014 issue is the fifth issue. So I have installed a low paywall.

As the publisher and a reader, I’m still uncomfortable with hiding content. It kills me to hide the How to Do Online Research article (with 33 links to learn more) because it’s highly useful hard to find information.

However, until subscriptions generate enough income to pay for writers like Stephanie Oh, people learning to code, people deep into computer science or coding careers (or both), I believe there is no choice. The decision doesn’t sit well with me. But the magazine is launched, the shake down has been completed over the last four issues, and we’re now ready to add new writers and voices for the benefit of readers like you. Your support is needed and much appreciated.

If you can help out, please subscribe today. It’s only $15 a year.

Readers are the heart of any magazine. Let me know, as always, your thoughts and ideas. I appreciate all the feedback so far and have learned a lot. And thanks for reading!