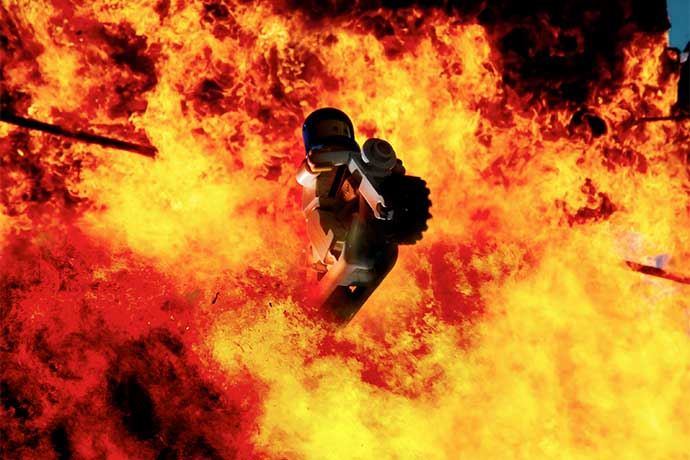 Interesting stories about computer science, software programming, and technology for the month of November 2013. More stories can be found at the News Wire link at the top of every page of this site.

Advanced Mathematics With Legos In A Washing Machine

The New Lifecycle of Your Old iPhone

Early Technologies That Were Supposed to Disrupt Education

Own a Street-Legal Flamethrowing Batmobile Replica for Just $200K

If you’re in New York City this holiday season, apparently their store has a hovercraft, submarine, and robot exhibit. The Batmobile is catalog-only.
http://www.wired.com/gadgetlab/2013/11/66-batmobile-replica/
http://www.hammacher.com/Product/Default.aspx?sku=12197&promo=Category-NewArrivals&catid=60

The Neuroscientist Who Discovered He Was a Psychopath

Can Facial Recognition Really Tell If a Kid Is Learning in Class?

Your Tweets Can Predict When You'll Get the Flu