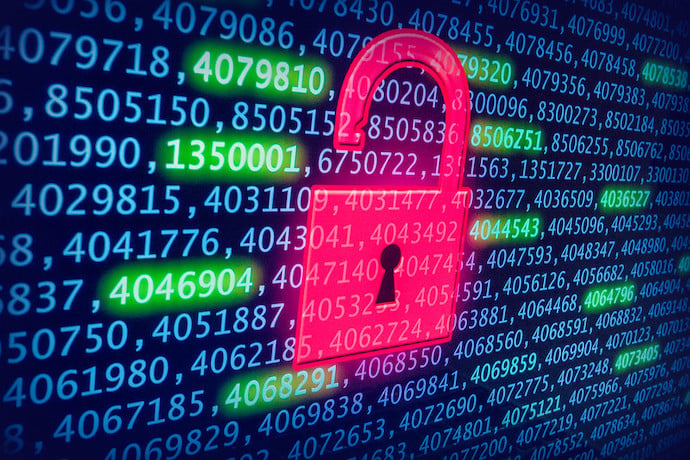 Do you ever think about when the “first” of things happened? Every trend has a start, and some starts are easier to find than others. Fortunately, in the technological world, a lot of “firsts” were documented for us to see years down the line. This means we can look back and see where modern-day trends first began.

For example, what do you think the first-ever computer virus looked like? These days, viruses are very complicated. They can do nasty things such as lock away your files or spy on what you’re doing. If that’s what they look like now, what did they look like back when technology was new?

To answer this, we have to go back to when the internet wasn’t called “the internet.” That’s because the word “internet” is a combination of the words “international” and “network.” The very first version of the “internet” wasn’t international at all, so it didn’t have that name yet.

Instead, the “father” of the internet had a really long and complicated name: the Advanced Research Projects Agency Network, or ARPANET for short. ARPANET started up in 1969 in the US, and was designed so the US Defense Department could exchange information. It was very slow, so sharing cat pictures wasn’t ideal, and online gaming was definitely out of the question!

However, it was great for sharing information, which made it the perfect playground for the first virus. Funnily enough, it was called “Creeper;” no relation to the Minecraft monster. It’s regarded as the first virus, but it didn’t do nearly as many nasty things as modern-day ones. It was just a minor annoyance, which is how it got the title of “the first virus.”

When Creeper landed on a computer on ARPANET, it would display the message “I’M THE CREEPER: CATCH ME IF YOU CAN”. Then, it would look around for another computer to hop to over the ARPANET connection. Once it found one, it grabbed itself and threw itself across the network to the new destination. Once it arrived, it showed its message and repeated the process.

As such, it wasn’t a file that made more copies of itself, much like how modern-day viruses work. Instead, it was just one file that went on a grand tour around the ARPANET, displaying a message wherever it went. That’s why its message told people to “catch it if you can,” because, by the time you saw it, it was already flying to its next target.

However, things got a little more annoying when someone called Thomas-Ray Tomlinson snagged the Creeper file and modified it. Now, instead of just hopping around, the Creeper file would make additional copies of itself. This means that ARPANET computers were plagued with pesky Creeper files.

Funnily enough, while the story of the first virus is already pretty interesting, it also holds the answer to the first antivirus. To combat the new pesky Creeper, a file called Reaper was created. This would also replicate itself and spread around ARPANET, but instead of being an annoyance, it would locate any Creeper files and shut them down, thus saving the network from a virus-filled fate.

History of the antivirus