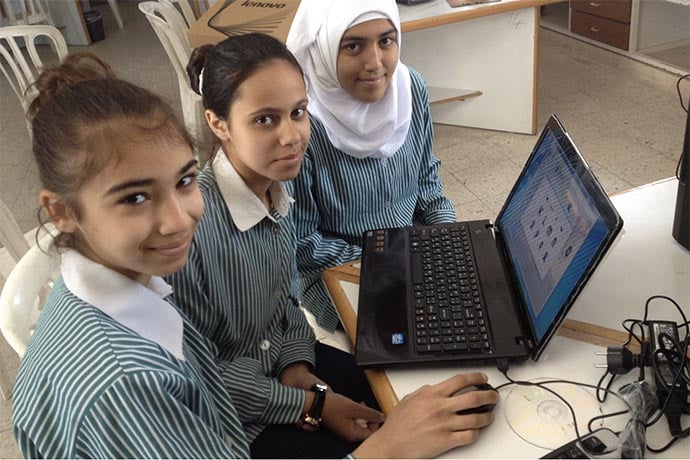 Women considered better coders – but only if they hide their gender

How Female Computers Brought America to the Moon

Learn the Alphabet: How schools around the country are turning dead Microsoft PCs into speedy Chromebooks

German Forest Ranger Finds That Trees Have Social Networks, Too

The unlikely photo that kickstarted the social web

Before Braille Was King, It Had to Win the War of the Dots

How ‘Electronic Mail’ Changed The World

How Do LEDs Work?