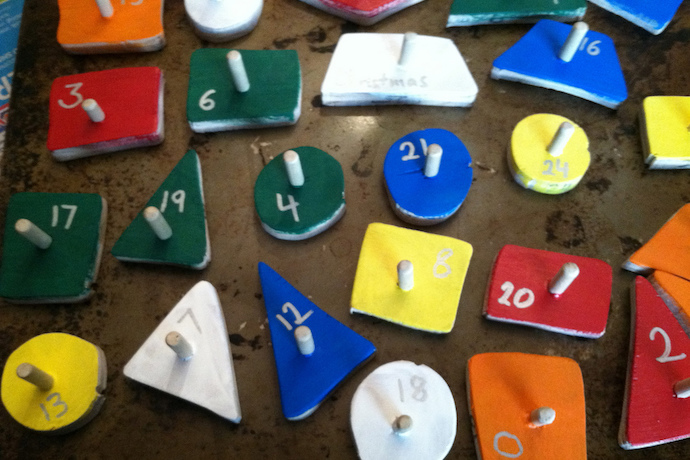 You know the day and time when your classes begin but have you thought about what time is? Why 24 hours, for example, or 7 days in a week not 5? Who decided?

Keeping time is a technology and, like many technologies, it’s created by humans to solve problems. Mostly time is used to keep people synchronized. We might agree to have breakfast when the sun rises but what about lunch? What about classes or sports?

Computers have a similar problem. Not only do they have to share data — and a standard way to describe data, but computers also need to manage time to perform tasks and to work with other computers.

Computers use Unix time. The start time is January 1, 1970 at 00:00:00 minus any leap seconds since then. From that moment, computers count forward in units of time that generate a long integer or number which can be translated into dates humans recognize. For example, this issue is released on February 1, 2018 which in Unix time is 1517443200. That’s easy to remember, isn’t it? Computers would tell you 1517443200 is easier to remember.

Why 1970? Because the Unix operating system was under development around 1969 to the early 1970s and January 1, 1970 at midnight was an easy reference point.

There are calculators online to help convert our dates into Unix time. And using a command line interface on some computers, typing date +%s displays the current day and time in Unix time.

What other systems have humans created to track and measure time? We currently use the Gregorian calendar which improved on the Julian calendar from the Roman empire. But there’s Jewish, Chinese, Muslim, Egyptian, and other cultures also have created their own calendars.