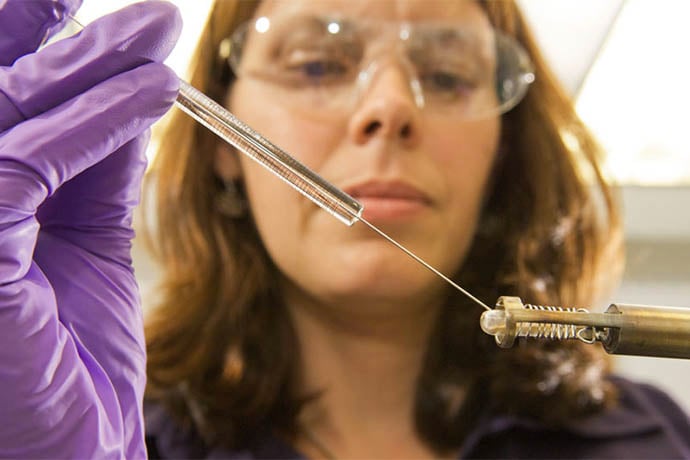 Once you write code for a software application, how can you tell the code works? There are different ways to test code but unit testing is one common method.

What is a Unit Test?

Unit testing is a set of code, data to test with the code, and details about how the code is used and operated upon. If you test the smallest most useful bits or unit of your code in isolation, and they all work as designed, then your software application should work.

When unit tests are created before code is written, they can work well as design documents for the code and the software application. The tests help identify gaps in the design, for example, missing requirements based on connections to other bits of code in the application. The connections to other code might not be obvious without creating a unit test or actually coding.

Creating these tests before start of coding also provides programmers with the opportunity to challenge requirements and discuss the best way to do the work.

A Simple Example of a Unit Test

What does a unit test actually look like? Here’s a simple function, in a made up language, that adds two numbers when you pass them to the function, followed by a simple unit test:

Here’s how this made up function and unit test code works:

Because adding 1+2 equals 3, calling addTwoNumbers() with the parameters 1 and 2 should return 3. If the testEquals(‘1+2’,result) code returns true, the unit test returns nothing. If the return result is false, however, the unit test code and libraries will generate an error.

As a practical matter, a good unit test also might include a descriptive failure message. When the unit tests are run automatically, and fail, the test output logs filled with failure messages should help the programmer avoid having to find and study the unit test to discover the reason for a failure.

Unit tests also can be run automatically, for example, as part of building the software application every day. This helps programmers find and fix bugs quickly on a daily basis. However, if programmers run unit tests as they complete their code, the automated unit tests should pass.

One interesting question with unit testing has to do with databases. You might think a unit test would work best if the code connects to a database. However, this can introduce errors and distract from the goal of these tests: to confirm code works as designed. Unit tests work better if the database inputs and outputs are faked as part of the unit test. This allows the programmers to precisely determine whether or not the code produces the intended results without the distraction of working with a database.

Unit and integration testing are parts of test driven development, also called TDD. Testing drives the design and creation of code and provides a useful start point for programming. The alternatives range from design documents to design while programming. Both can provide useful insights into how best to create software. But test driven development is more stable and often yields more nuanced insights.

Here are a few terms you’ll find when you research and use unit testing in your code:

Under Test refers to the code being tested, for example, a function or class you write a unit test for is under test.

Fixture is any precondition used as part of the test. This might be a string value or integer passed into your code as a parameter. Fixtures reduce the complexity of your unit test and put focus on code under test.

Test Coverage is the amount of code actually tested with your unit test. Because unit tests focus on small chunks of code, test coverage doesn’t include the integration of your function or class with other parts of your code, or how your application integrates with a database.

Mocks or Stubs are canned data used in a unit test to mimic the results of other parts of your code without having to call that code as part of your unit test. These help focus your unit test on the smallest useful bits of your code. For example, if your code pulls a bunch of data from a database, you might have a stub that is simply a list of items typically returned from the database — say, the text Fred, Flintstone, 123 Bedrock Lane, Bedrock — and fed into your code. Your unit test code would assign the list of items to a variable which would then be used by your code as if it were connected to a real database.

What is Unit Testing and How Do You Do It?

What Makes a Good Unit Test?

It’s Not about the Unit Test

I simplified his real world example to create something less distracting. This example uses JUnit.
http://tutorials.jenkov.com/java-unit-testing/simple-test.html

An experienced programmer discusses the nuances and complexities of unit testing.
http://martinfowler.com/bliki/UnitTest.html