Single board computers are hand-sized computers kids (and anyone) can use to learn about computer hardware and software. They began as custom boards engineers ordered from a factory, tweaked to build and test their designs, then ordered in quantity. Some boards are complete computers, for example, the Pi, Arduino, and BeagleBoard, while other boards are embedded as part of a system of sensors or attached devices.

Single board computers are still used by engineers. But Raspberry Pi, Arduino, and other boards have made it possible for anyone to learn how computers work, as well as create fun electronics projects. These pages display many of the boards available. The magazine site URL below includes links to these boards. 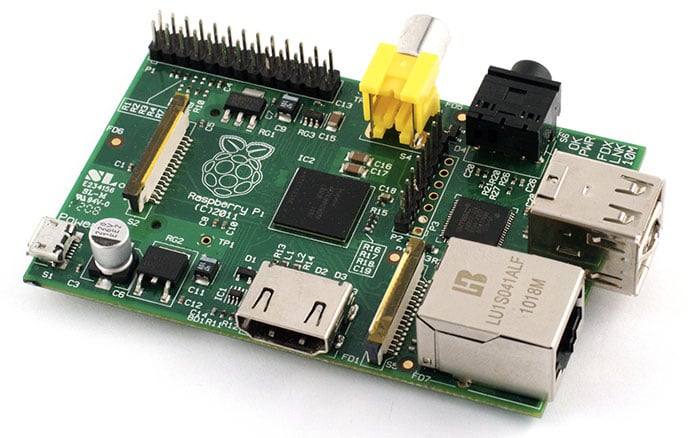 The idea behind this tiny and affordable computer for kids came in 2006, when Eben Upton, Rob Mullins, Jack Lang and Alan Mycroft, based at the University of Cambridge’s Computer Laboratory, became concerned about the year-on-year decline in the numbers and skill levels of the A Level students in the UK applying to read Computer Science at Cambridge. From a situation in the 1990s where most of the kids applying were coming to interview as experienced hobbyist programmers, the landscape in the 2000s was very different; a typical applicant might only have done a little web design. Unlike game consoles, the technology most kids are familiar with today, the Raspberry Pi is designed to be a flexible low cost computer with lots of power and capabilities. 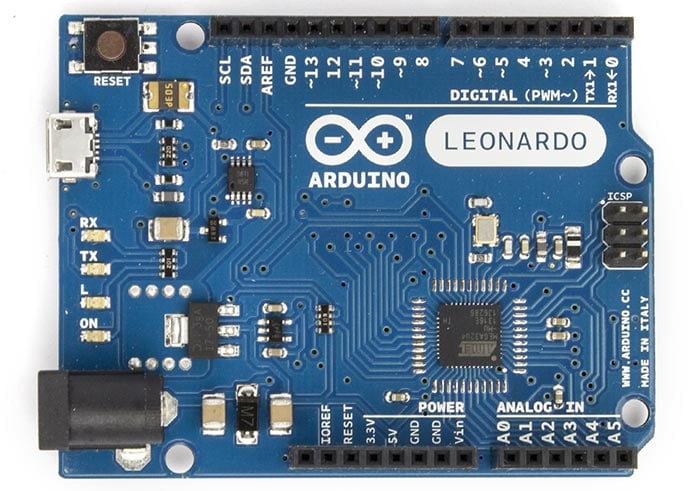 Initially created by Massimo Banzi as a design tool for his students at the Interaction Design Institute Ivrea in Italy, the project was formally started as Arduino by five friends and released in 2005. The board schematics and source code is open source hardware. Anyone can build their own versions or buy off the shelf versions available online. Arduinos are perfect for all kinds of electronics projects with sensors, lights, cameras, and other machines. 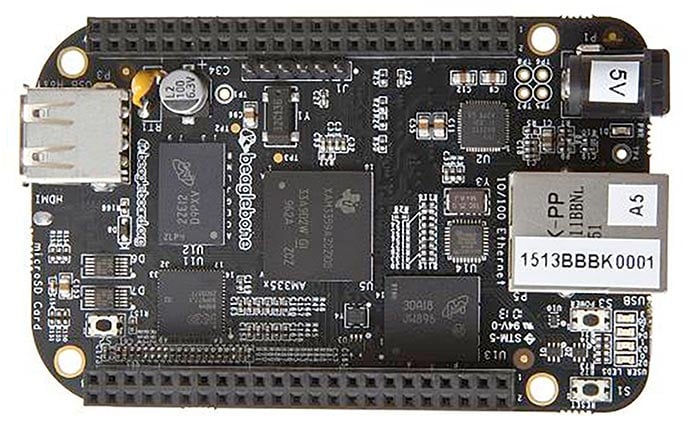 The BeagleBoard was created by several people in the US, including a few employees from Texas Instruments, a computer chip manufacturer. They wanted to create an open source board kids and hobbyists could use to create electronics projects easily at a low cost. Another goal is to reduce or eliminate the distance between computer software and electronics projects which often require plugs to connect with sensors and other devices. 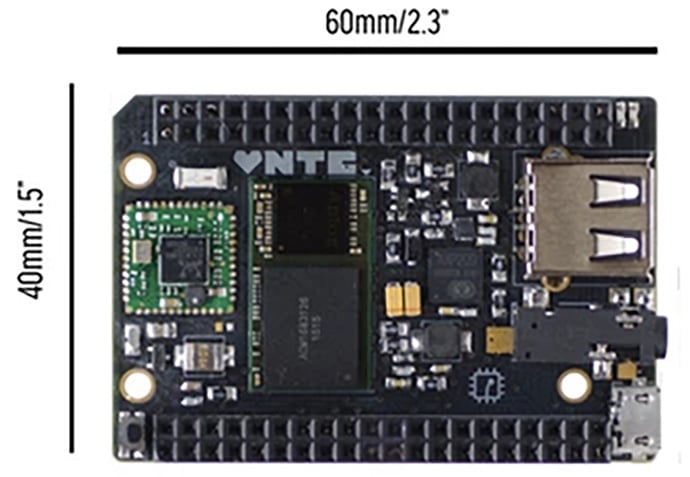 Begun as a Kickstarter project in 2015, this board has an incredible amount of capability packed into a tiny low cost board. The basic board cost $9 on Kickstarter and included, among many other things, a 1Ghz processor, 512 MB of RAM, 4GB of hard disk storage, bluetooth, and wifi. The board also includes a pocket container and a separate video connector. Combined with the open source software, this board provides lots of flexibility at a low cost. 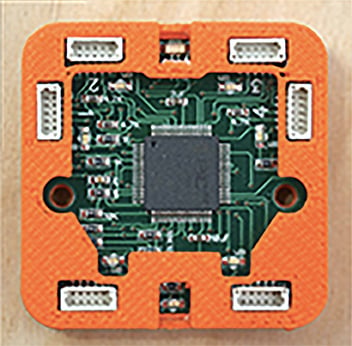 Also begun on Kickstarter in 2015, Cubit is a plug and play board with lots of extra kits. It’s a mashup of littleBits and a single board computer. Extra kits include servos, sensors, potentiometers, buzers, LED strips, and more. 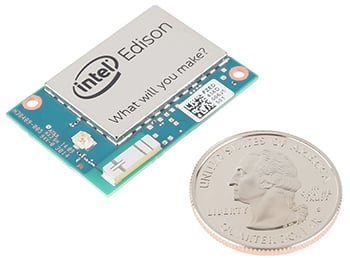 While created by Intel in 2014 as a development board for wearable technology, the project also is compatabile with Arduino and includes Linux. There is a development kit and modules, as well as an online community. 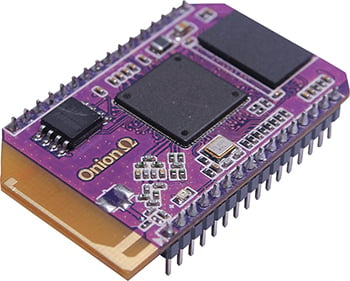 Omega is an invention platform for the Internet of Things. It comes WiFi-enabled and supports most of the popular languages such as Python and Node. 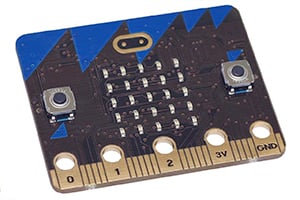 Designed and distributed by the British Broadcasting Corporation, the micro:bit will be given away to year 7 UK students fall 2015. The board is a stepping stone to let kids experiment with computing before moving to Raspberry Pi and other boards. The name is based on the much loved BBC Micro computer from the 1980s. 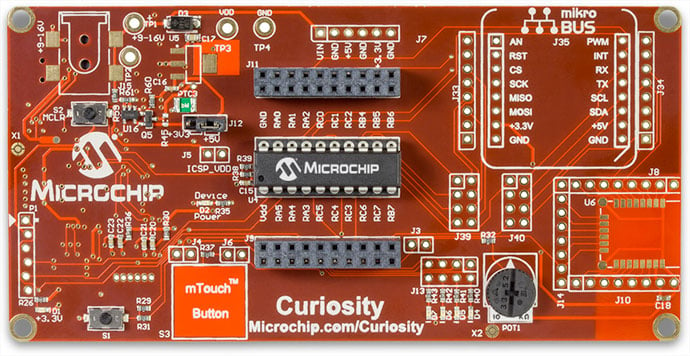 A highly flexible development board, the Curiosity board is for more advanced projects and makes a good option when you want to graduate from a Pi, BeagleBoard, or Arduino. 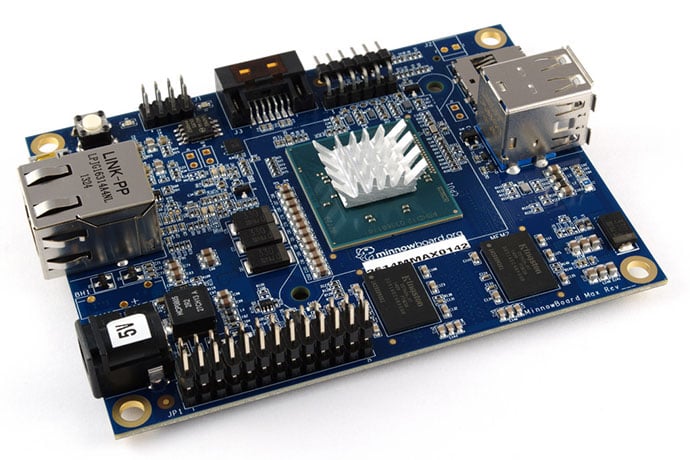 The MinnowBoard and MinnowBoard Max are Intel® Atom™ processor based boards which introduce Intel® Architecture to the small and low cost embedded market for developer and maker communities. The boards use open source hardware standards.