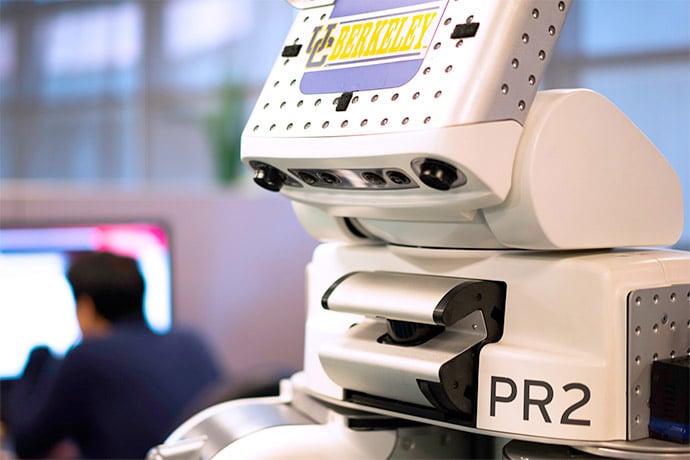 Algorithms Feel Like Science, but Are Full of Human Error

Why the Famous First Level of Super Mario Bros. Looks the Way It Does

The History of CTRL + ALT + DELETE

A Kind of A.I. Called Machine Learning Is Reshaping How We Live. It’s Time We Understood It.

Algorithms Feel Like Science, but Are Full of Human Error

The Secret of the Apple’s New San Francisco Fonts

Your home could become one giant iPhone, courtesy of Apple

Also In The October 2015 Issue

The Internet of Things (IoT) connects dumb devices like refrigerators to the internet and uses software to connect them to our daily lives.

There are many operating systems for internet of things devices, from existing software used to control electronic boards to efforts by Google and Apple.

You can learn a little software programming and have lots of fun with any number of coding apps available for your phone or tablet computer.

Operating system software is a key part of all computers. But what are they and how do they work?

Learning how to make kittens with JavaScript is a great way to learn how to use the free Chrome web browser to practice and learn JavaScript.

Working through a book can help parents learn programming with their kids or kids learn on their own.

Board games and card games are some of the best ways to learn about programming. You don't need a computer. Play as a family or group.

These robots also can be programmed to move around rooms, one way for kids to learn programming.

The new Rust programming language is designed to solve problems with operating systems and fix issues with C and other languages.

Data can become alive and pose questions as well as reveal answers to questions we have.

Links from the bottom of all the articles in this issue, collected in one place for you to print, share, or bookmark.

DRY is an acronym for Don't Repeat Yourself. It's a critical programming concept and skill to learn.

CoderDojo is a free after school club for kids ages 7-17 where kids, parents, mentors, and others play with technology and learn to code.