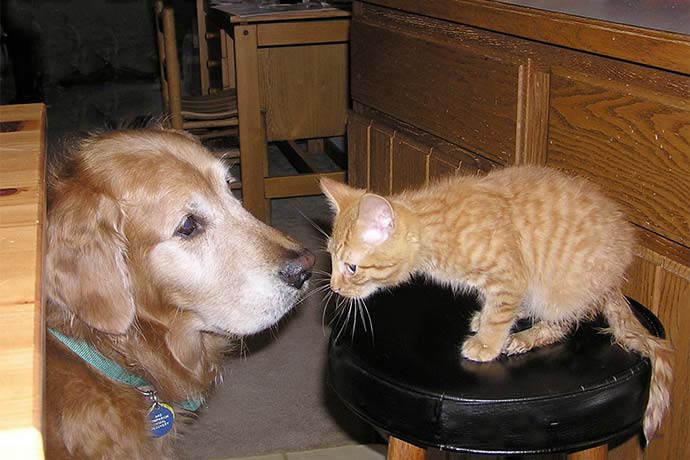 As explained in the last issue, in a story about database design, non-relational databases are a new way to store data. Instead of SQL databases, where the structure of your data is broken up into bits based on the type of data (think company name versus company location where one company might have many locations). With non-relational databases, the complexity is not in the database structure, it’s in the chunks of data you store in the database.

If you are interested to explore non-relational databases, here are a few worth downloading and trying out. Because this technology is five years old, or less, building complicated applications might require adjustments that make SQL databases a better option. However, non-relational databases are likely to dominate in a world where lots of data is collected then displayed based on what people want to see.

A proprietary database offered by Amazon through its Amazon Web Services (AWS) cloud platform. You host your application on their cloud servers with your data stored in DynamoDB. Bigtable from Google works the same way but with their proprietary Google Application Engine (GAE) platform. Bigtable also is used to power Gmail and other Google applications.
http://aws.amazon.com/dynamodb/
https://developers.google.com/appengine/?csw=1
https://developers.google.com/appengine/articles/storage_breakdown?hl=en

An open source database that stores data in documents which are key:value pairs, for example, CompanyName:Acme. The structure of each document can vary from one document to another. CouchDB also stores data as documents. Both technologies are open source.
http://www.mongodb.org/
http://couchdb.apache.org/

If you want to learn more, read the Database Normalization story and Database Design story published earlier in this magazine.

Their front page has a list of dozens of NoSQL database with links to each technology.
http://nosql-database.org/

A fairly quick overview of how NoSQL databases work and what they offer.
http://www.slideshare.net/ramtrilper/non-relational-databasesno-sql