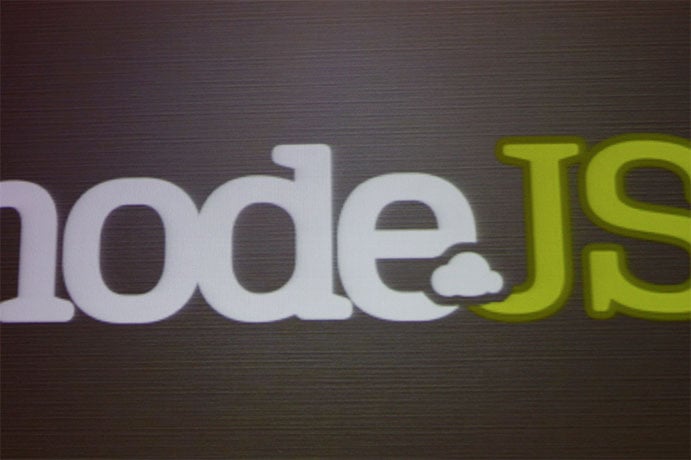 Two of the biggest programming problems today, and the past decade, are how to handle concurrency and blocking. Concurrency is the ability for a computer system to handle multiple requests at the same time, including requests that must interact with each other. Blocking happens when a computer process has to halt to let an earlier process complete.

If web browsers are to provide many different applications which used to be installed on individual computers, handling multiple requests in real time without blocking is key. Massive online games also are impossible without solving these problems.

Node.js is one solution to this problem (for example, Tornado and Twisted also solve this problem for Python). It is a platform to allow easy programming of fast, scalable applications that run on networks concurrently with no blocking. Node.js was first released in May 2009, by Ryan Dahl, and is under active development. The platform includes a server which runs independently of Apache, nginx, and other traditional server software. And Node.js uses an event driven architecture where events trigger responses from the system.

As the .js part hints, Node.js uses JavaScript to provide an extensive set of code programmers can use to develop software applications. The code makes it easy, for example, to create a web server, log activity, connect to databases, and perform other common tasks. Programmers who know JavaScript find it easy to learn Node.js. And JavaScript is relatively easy to learn for programmers who want to get started.

Node.js also makes it easy to build plugins, frameworks, and other code used in different applications. Express is a framework, for example, that incorporates and builds on Concurrent, another Node.js framework. This flexibility can reduce software development time dramatically. All third-party code is handled with the Node Package Manager, or npm for short, which makes it easy to find, install, and manage any additions to Node.js.

How easy is it to use? Once you download the software to your computer from the Nodejs.org site, here is the code to create a web server:

This code is fairly easy to describe:

Once this code is put into a file, for example, a file named server.js, the server is started with this command run from the $ prompt at the folder where the server.js file is located:

While all programming languages have equally nifty amazing examples to demonstrate their language, this code example shows the main feature of Node.js: the language hides most of the technical complexity needed to make applications that run concurrently across networks. A web server with six lines of code is amazing.

How is Node.js Used?

The Node.js platform is used mostly for applications that need to scale to handle inputs from many people with code and data stored across multiple machines and, in some cases, multiple data centers. It’s use of JavaScript makes it work well in Microsoft environments as well as open source operating systems. Node.js also uses the JSON data format and easily connects to CouchDB, MongoDB, and other NoSQL databases which also are optimized for concurrency.

If you want to learn more about JSON, be sure to read the JSON article in this issue.