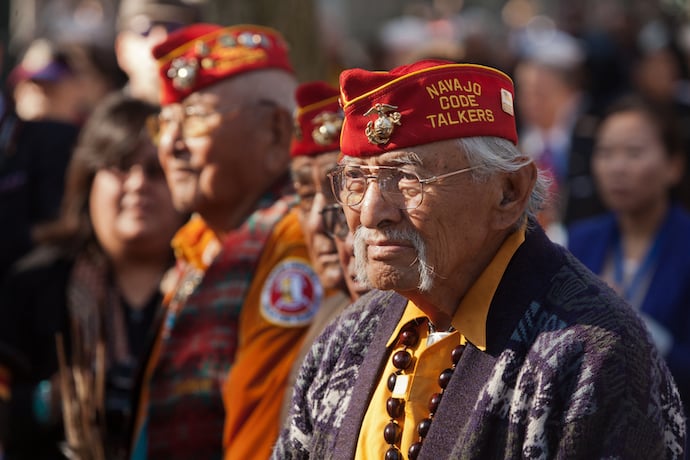 For the past few issues, we’ve been covering very logical ciphers. These have used an encryption and decryption method that follows a strict set of rules. Just like programming, these ciphers have a logical means of being constructed, and are essentially a logic puzzle.

In the same way, a cipher that’s established on hard logic can be disassembled by working out the logic the cipher is built on. This was the job of many decryption computers over the course of history, such as the Enigma machine.

This is computers are very, very good at performing intensive logical operations quickly. It may take you a long time to calculate what 38 times 65 is, but a calculator will tell you instantly that the answer is 2470. This speed of calculation makes computers a great ally when trying to decrypt a code’s logic. However, what if a code isn’t based off of hard logic, but instead uses creativity as its basis? A computer can do maths problems very easily, but ask it to draw a picture and it will do a very bad job!

This was the case of the Navajo Code, a cipher used during World War 2 that was never deciphered. The reason for this was simple; the code itself was based on creative interpretation of objects rather than a straight logical code.

The code was based on the Navajo language, which doesn’t use a writing system and very few people in the world knew how to speak it. It obfuscated itself further by using creative definitions for different aspects of war. For example, they didn’t call a cruiser a ‘cruiser’ in Navajo language; instead, they called it a ‘small whale’. Even if the enemy managed to decipher the Navajo language, all they’d hear is people talking about whales!

The Navajo code was so strong, even native Navajo speakers unfamiliar with the code couldn’t crack it. It may seem strange that a fluent Navajo speaker would struggle with this code, but there are English ciphers similar to Navajo that show how hard it is.

If you overhear someone demanding someone else to ‘move your bacon up the apples, wash your boat, and go to Uncle Ted,’ you’re hearing someone speaking Cockney Rhyming Slang. This verbal code takes a word (stairs), assigns a 2-3 word rhyming phrase to it (apples and pears = stairs), then drops the rhyming part and uses the rest (apples). Examples include ‘bacon and eggs’ (legs), ‘boat race’ (face) and ‘Uncle Ted’ (bed). Now you know this, you can decipher the strange sentence at the start of this section!

Now that you can see how hard it is to decipher a code based on your own language, you can imagine how hard it can be for a computer to do it. In fact, a computer never did manage to do it; the Navajo code went unbroken until the US Army declassified the dictionary for all to see. This shows that sometimes, if you want to make an unbreakable cipher, sometimes you don’t need to base it on dizzying levels of logic; a splash of creativity will sometimes do the trick!

If you want to have fun with these unique ciphers, why not give one a try? Navajo code is military-based, so you may struggle to talk to someone in it. Cockney Rhyming Slang, however, is based on daily activities, so you might have better luck with that. Even better, why not make a creative cipher yourself and confuse anyone trying to overhear your conversations? Give it a shot!