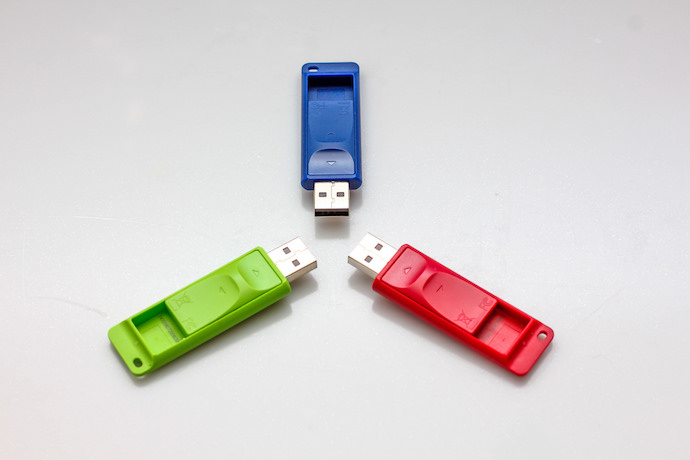 For the past few issues, we’ve shown how to get the game, make some tools, and take on some of the nastiest monsters in all of Minecraft. By now, you’re probably very proud of yourself, but you may want to share your adventures with others! Don’t worry, however; now that you’re up to speed with the base game, you can take your skills online with other players like yourself.

Minecraft has the ability to connect to servers around the world so that players can play on the same realm as one another. These servers focus on different things, from building servers to player-versus-player (PVP) oriented combat servers. Whether you’re an avid builder or a keen fighter, there’s a server for everyone.

If you go to the main menu of Minecraft, you’ll find there’s a button that reads ‘Multiplayer’. However, when you click on it, it’ll begin looking for ‘local servers’. Local servers are servers created on the same network that you’re on right now. As such, unless someone on your local server also plays Minecraft, you might not see anything appear here!

If you want to play with people around the world, you can do so by looking up a Minecraft server on a server list. This isn’t something that Minecraft provides, so you’re going to need to do some research. If you follow any Minecraft players or communities online, check to see if they have a server set up for fans. Otherwise, take a look online at the servers on offer.

There’s plenty of sites out there that list servers, such as TopG’s server list. When browsing, you’re looking for a server that suits your needs best. If you’re ready for a fight, look for a server tagged with “PVP”, “Arena”, or “Survival Game”. These servers will have combat heavy gameplay with their own individual differences; some will be a simple fighting arena, while others might mimic the arenas found in The Hunger Games books and movies.

Of course, if you’d rather not be fighting, there’s plenty of servers for builders too. Look for servers that advertise building protection, so you can create to your heart’s content. If you’d like a challenge, a skyblock server tests your ingenuity by having everyone start on a tiny island floating in empty space. Use the scarce resources to expand, build, and thrive; but don’t fall off!

If you’re going online, why not change your skin from the boring default one? There’s plenty of ways to get a skin, such as on Planet Minecraft’s skins section, which contains a way to search for the ideal one for you. Once you’ve found a skin you like, go to https://minecraft.net/profile and upload it. If you’re feeling particularly creative, you can download the base model for the skin at https://help.mojang.com/customer/portal/articles/979200?ref=profile and customise your own.

If you want to make your own server to play with your friends, but you don’t want to make a local server, you can set up your computer to become a server. If that’s too tricky, consider Minecraft Realms instead. Minecraft Realms is Mojang’s way of allowing people to rent out servers for a small monthly fee, so you don’t need to set anything up. Your friends don’t need to pay anything, so this is a great way to get them all online.

Just be careful when you’re going online! While there are a lot of people on servers who want to have a good time and help others, there are also those who want to cause trouble. This includes people who kill each other, destroy other’s property, and say nasty things in the in-game chat. Make sure you join friendly servers that are set up to protect you from harm. Also, never give out any personal information to someone online, no matter how trustworthy they seem.