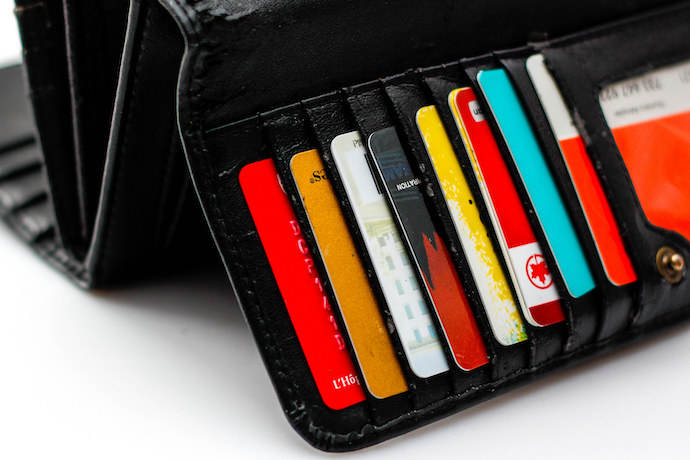 Credit and debit cards are used in approximately 75% of transactions in the United States. At stores and restaurants, the cards are typically swept through a small electronic device or their chip is inserted. But when those card-reading devices fail, or when we make purchases online, a person actually types the card number into the computer. And sometimes the person typing might make a mistake.

Imagine entering a credit card number into an online store and due to the slip of a finger, midway through typing the number, one enters 72 instead of 27. With all the credit card numbers that exist in the world, perhaps there is one that actually corresponds to this mistyped number. Maybe that mistyped number belongs to one of your parent’s cards, and the person who typed it just accidently charged $600.00 to their account. With all the online transactions that happen every day, accidents like this must happen all the time right? Actually, there is a clever algorithm that prevents almost all such accidents. The algorithm is known as the Luhn Algorithm.

The Luhn Algorithm is one of many checksum algorithms. As the name implies, a checksum involves a relatively quick check involving the sum of the digits on the card. And this particular checksum was created by a computer scientist and avid inventor by the name of Hans Peter Luhn in 1954 (patented in 1960). Imagine the scenario following:

A well-intentioned shopper has a credit card with the following number: 79927398713 (this number is made up as we wouldn’t want to publish a real credit card number). However, the shopper gets distracted when entering the card number, and transposes the 2 and 7, typing the following incorrect number: 79972398713. Thanks to the Luhn algorithm, the computer immediately gives the user an error message, even before asking for the expiration date and three digit card verification value.

How does this algorithm work? First it takes every other digit that is entered and doubles it.

If we go through the same algorithm with the correct card number we get the following result:

Partly because the Luhn algorithm is not perfect, online stores also ask for the the card’s expiration date and the card verification number. However, using this quick checksum algorithm goes a long way in catching unintentional errors that might otherwise lead to accidently charging the wrong card.

Peter Luhn and the history of his algorithms and inventions