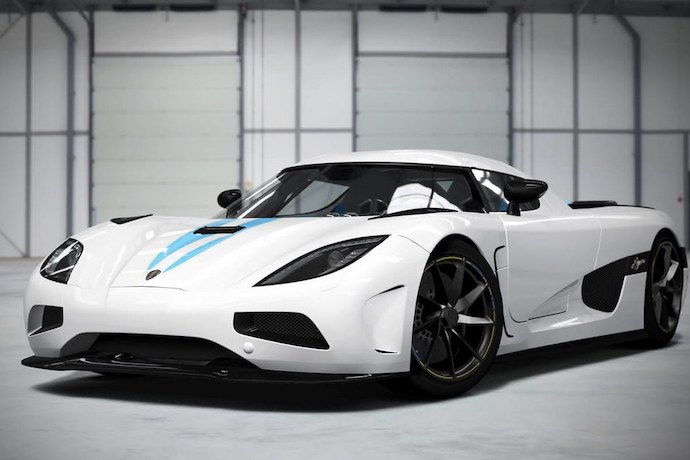 There’s a lot of buzz these days about cars which can drive by themselves. It’s the first step towards what’s called “smart cities,” where technology does all of the hard work for us. Unfortunately, a truly smart city is a long way off yet, but it’s fun and interesting to see how far we’ve come.

Driverless cars are one of the more exciting areas of smart cities. If engineers manage to design them well, and the public come to like them, we may soon see cars driving around without someone behind the wheel. This does technically mean anyone could pilot a driverless car; maybe even you’d be allowed to!

The biggest problem faced when designing these cars is making them safe. As good as humans are at driving, we still make errors and get into accidents. Programming a robot to do all the hard work is even harder, so engineers need to really perfect this technology.

The main issue with getting a car to drive is due to how computers think. Computers excel at doing small mathematical equations very rapidly but struggle at picturing concepts and ideas. A computer will be able to calculate 17 multiplied by 33 much quicker than a human, but if you then ask both of them to draw a cat, a human will do a lot better than a computer!

This is the problem that driverless cars have. If someone runs into the road, or an animal darts across, a human will be able to respond appropriately. A computer, however, will simply see something move across its sensors. Was it a person? A car? A leaf? A candy wrapper? It needs to be able to calculate what it is without the same concept-oriented decision making that we as humans do.

So, how do computers know what’s around them? To start, the car needs to know what’s around it. To do this, driverless cars use radar to scan its surroundings and generate an image of what’s going on. It then has to use this data to figure out what it has to do.

It also requires video cameras to get a read on what’s coming up on the road. For instance, if there’s a speed limit sign coming up, the video camera has to read it and tell the car to slow down. If impromptu roadworks have occurred, the car has to be able to read diversion signs and steer around the site.

Driverless cars can do one thing better than humans, however. Do you know how some drivers use GPS in order to get to their location? Imagine if the car itself can use the GPS to get around! This gives driverless cars constant access to the best routes, traffic jams, and other problems.

And what’s more, if smart cities really take off, we might be able to see cross-communication. Cars will be able to talk to each other and let everyone know what they’re doing to avoid crashes. Traffic lights can update their status on the GPS so cars can pick routes with the fewest red lights. It’s a very exciting time for smart cars!

How do driverless cars work

Driverless cars of the future