Did you know that every time you startup a Mac computer, daemons lurk in the background and watch your every move? Before you call in an exorcist, it’s worth knowing that a daemon is a natural part of the computer; in fact, they’re very helpful!

While using your computer, you may come across a daemon and wonder why it has such a scary name. A daemon is the name of a program that starts up when your computer boots up, and hides itself away in the background.

You typically don’t see a daemon start up, neither do you see it doing its job. However, despite their name, it helps you out by keeping things running in the background.

For instance, one daemon may keep its eyes on the clock and lets specific scheduled processes know when it’s time to act. Another may keep the file system in check in the computer’s memory, and yet another may keep an eye out for incoming network connections.

You’ll find a daemon in computers that use the Unix branch of operating systems. This includes Linux as well as macOS. Windows isn’t a part of this club; it calls daemons a much more boring name: “services.”

So daemons are really useful for computers; but if that’s true, why are they called “daemons” in the first place? It’s even pronounced the same way as “demons,” the horn-wearing red-skinned evil guys.

As it turns out, the word “demon” is a newer version of the word “daemon,” which the ancient Greeks once used. However, back then, a daemon wasn’t a bad guy; it was a spirit that followed you around and helped you out in life.

You can see an explanation about daemon in the Unix System Administration Handbook:

“…daemons have no particular bias towards good or evil, but rather serve to help define a person’s character or personality. The ancient Greeks’ concept of a “personal daemon” was similar to the modern concept of a “guardian angel” — “eudaemonia” is the state of being helped or protected by a kindly spirit.”

So that’s why the daemons have their name. Much like the daemons of ancient Greece, they’re invisible, watch over you silently, and help you with what you’re trying to do. It’s a good thing they’re not the modern-day demons, else our computers will be infested by mischief-making processes that even an antivirus can’t fix!

An excerpt from the Unix System Administration Handbook 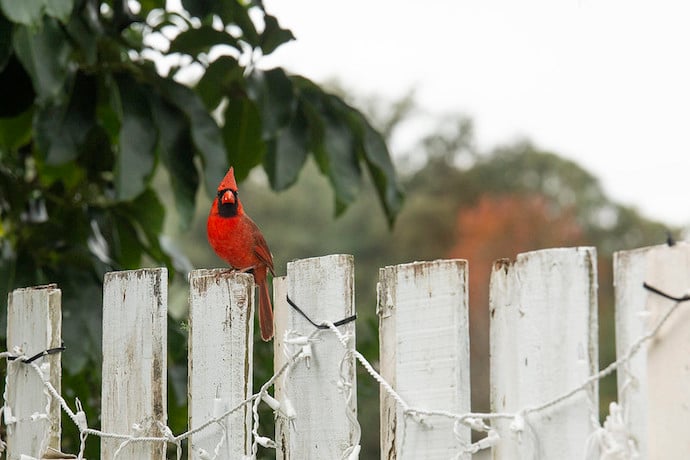 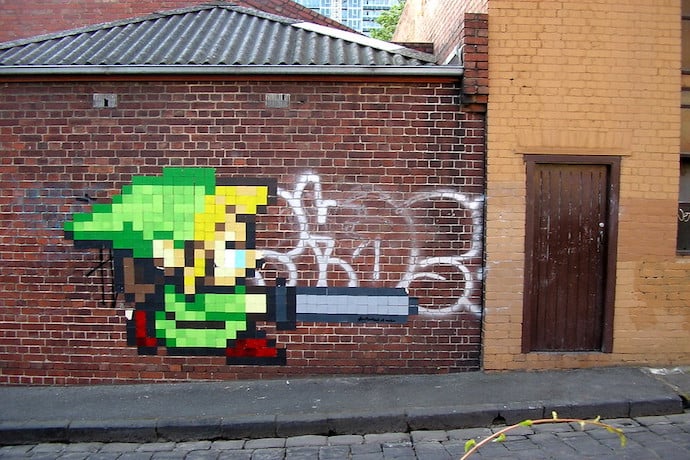 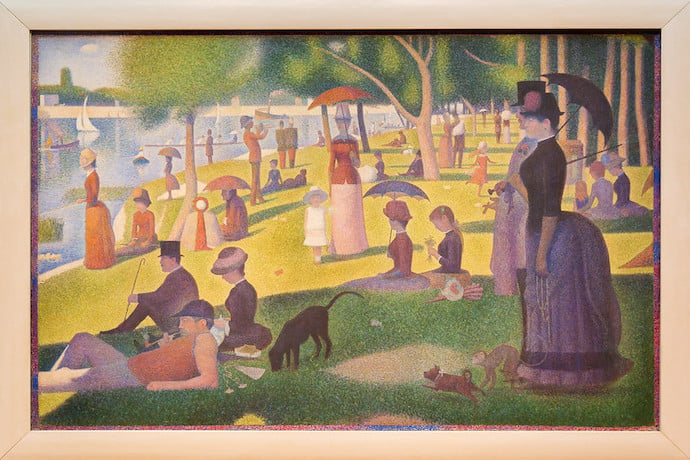 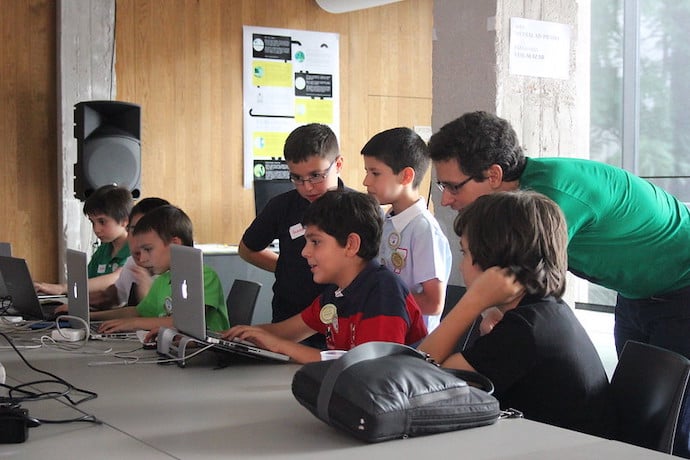 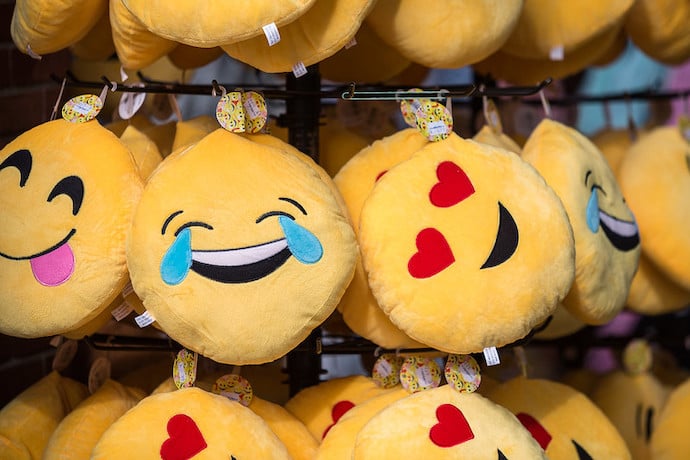 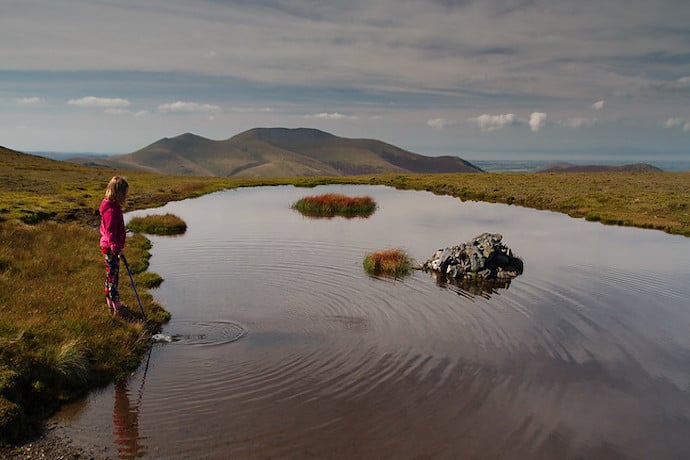 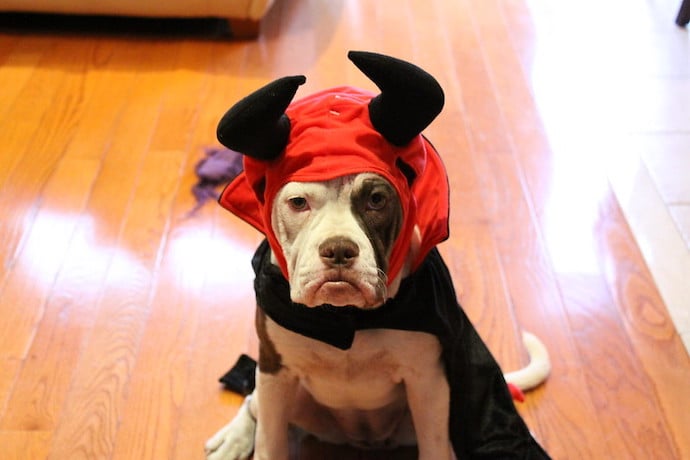 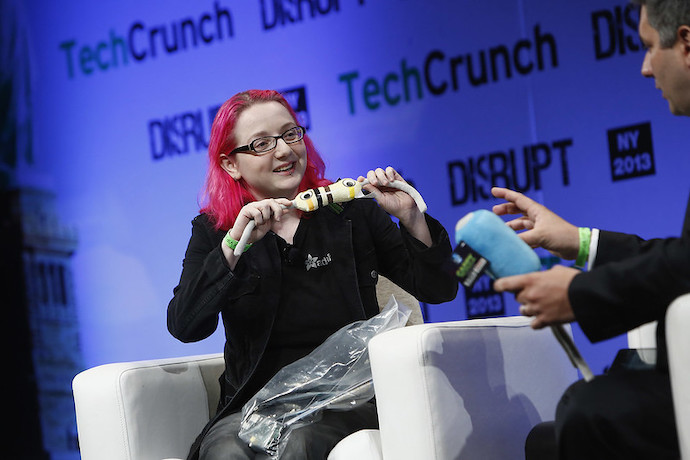 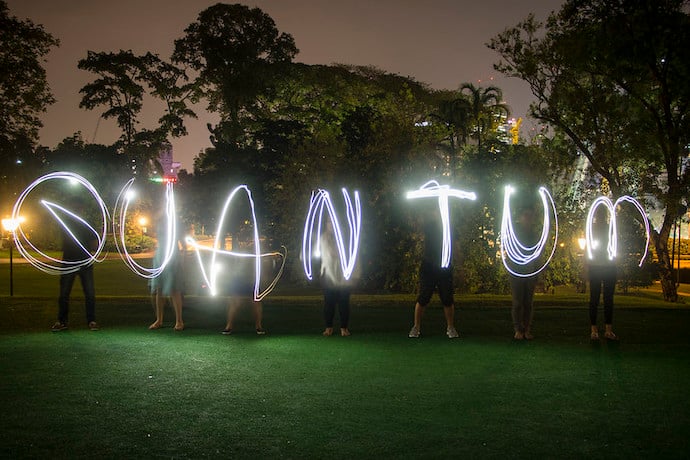 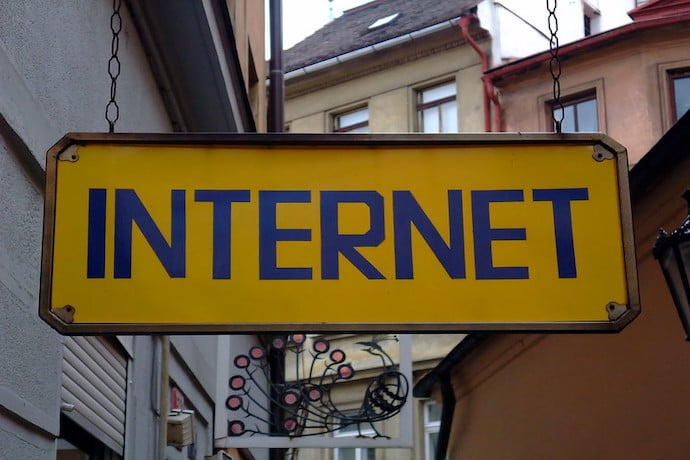 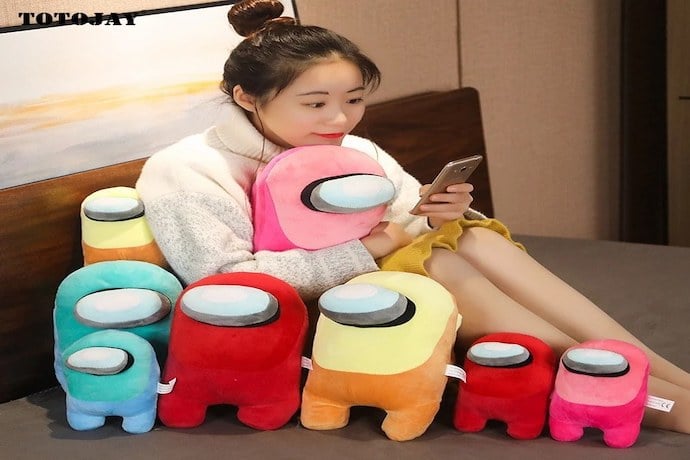 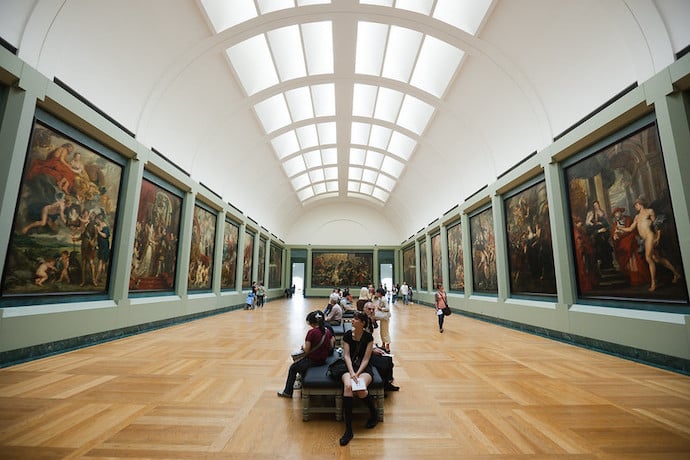 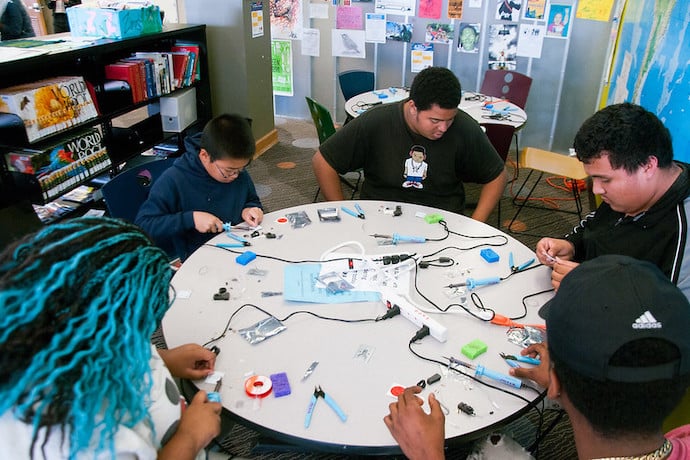 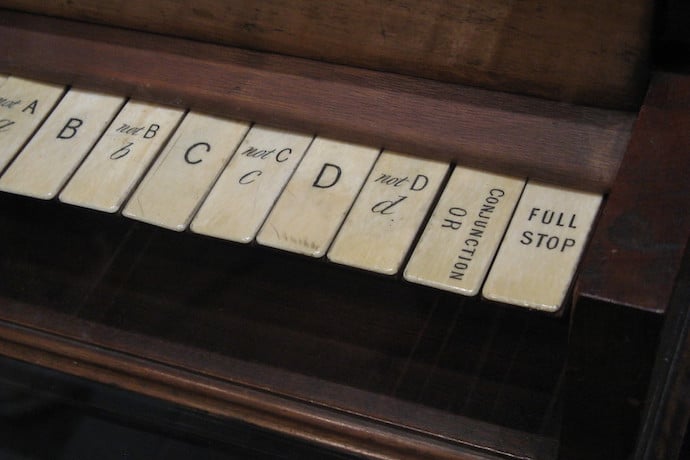 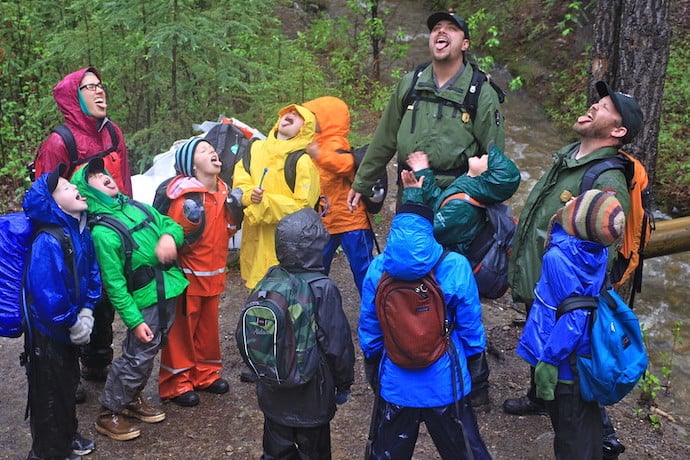 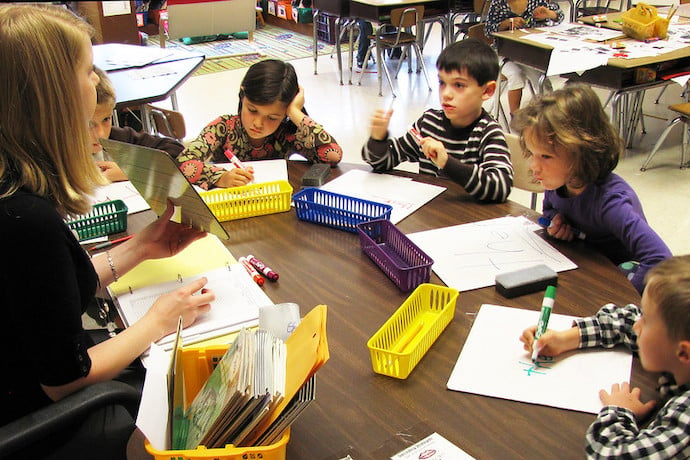