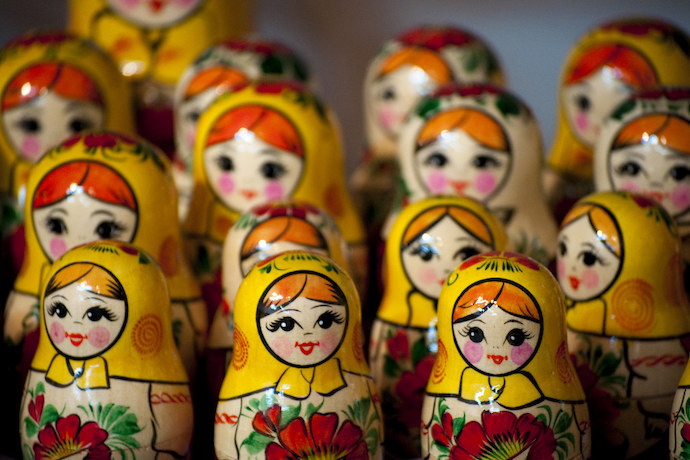 There’s a really neat little feature hidden inside a bunch of different languages, one that you may have never heard of by name even if you’ve used it without knowing: closures.

If the language has:

Then it has closures! We need to explain a few concepts in order to make sense of it all, though. First, we need to talk about variable scope. The scope of a variable defines where the variable is well-defined and how you figure out, if there are multiple variables in a program with the same name, which piece of data you-the-programmer are trying to use.

So for example, if you have a Lua program that reads as:

Then you have three different uses of the variable x. Can you name them all? Which one actually gets returned by doofyFun and printed out? Here’s another question for you: what value is going to be printed by the last line?

The answer to the first question is that in the return x is going to only see the most recently defined “x”, the one closest to it. In this case, that’s the “x” made in the line local x = 20. This is an example of what we call shadowing! The answer to the second question gives us an interesting twist. When we change an “x” inside doofyFun it can’t affect the “x” declared at the beginning. It starts the program with a 10 inside it and it ends the program with a 10 inside it.

This tells us that data defined inside functions are in some sense invisible to the rest of the program. But what happens to these variables when the function has run and is done? Well, normally they’re garbage collected — a concept that we’ve touched a couple of times in past issues.

This means that because no other code can reference these variables anymore, in other words they’re not in scope for anything else in the program, then the language implementation knows it can just free up those containers of data to be recycled for other variables the program might make later.

What if, though, you have something like the following program:

This is doing something kinda neat! We have a function newCounter that first defines a new variable, c, and sets it to 0. Then it returns a function. What does this function do? Well every time it’s run it adds one to the variable “c” and then returns the value inside “c”.

We then make a counter with the newCounter function and call it inside three calls to print. Any guess what this does? Try it yourself, or try the equivalent Python code at the repl.it website if that’s more convenient.

You can test this by making two different counters with the newCounter function. If you increment each of these counters you’ll see that they increase separately: two different “c” variables each visible to exactly one counter.

Okay, that’s a neat trick but what’s it good for? Well, it’s common in a lot of programming! JavaScript libraries in particular are famous for using closures everywhere, but you’ll notice it all over the place once you’ve seen the pattern once. If you haven’t read it yet, try reading the Roblox article in this issue and see if you can spot some places where I snuck in closures to make the code easier!

How my 10-year-old learned Javascript