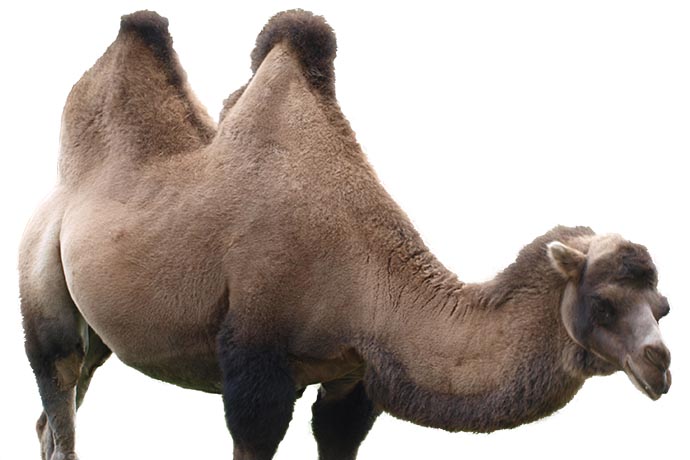 Which do you think is easier to read, arrsomebigcollectionofdata or arrSomeBigCollectionOfData? If you read software code long enough, you will notice uppercase and lowercase letters are everywhere. What gives?

It’s not a secret code, exactly, and there’s no mysterious list of when to use capital letters and when not. Instead, it’s an example of how software programmers take a technical problem — in this case, how to make code readable — and find a fun way to describe the solution.

The use of capitals and lowercase letters is called CamelCase with the capital letters as the humps in the camel. It’s also been called BumpyCaps and HumpBack and a few other words. The most boring is the technical term, medial capitals. For some reason, CamelCase has stuck despite many cases where there are far more capital letters used than humps in a camel.

In some cases, lower CamelCase also is used to indicate functions and methods that can be used anywhere in the code (public) and upper CamelCase for code blocks that can only be used within another code block (private).

Regardless of the rules, using lower and uppercase letters helps programmers understand the role a name has within their software code.

What is the point of the lower camel case variable casing convention (thisVariable, for example)?