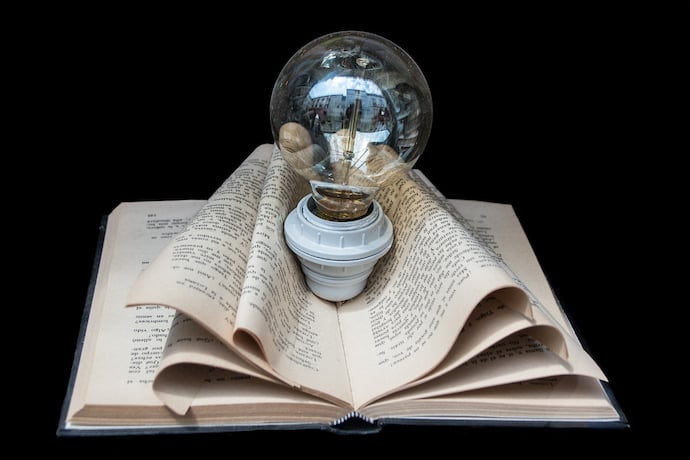 Minecraft is a great game to play with friends in a unique sandbox, where players create their own fun. While building bases and creating inventions is fun, the stories that the game provides are entirely dependent on the players playing it. That amazing escape from a Creeper, the long mining excursion that ended in a cave network packed with diamonds; all of these are stories the players make for themselves.

If you’ve always wondered what it would be like if you played Minecraft with an overarching story written by someone, you’re in luck! There are two ways you can experience Minecraft with a little bit of narrative; Minecraft Story Mode, and Minecraft maps.

This doesn’t play like regular Minecraft, either! In this game, you play as Jesse, a newcomer to the world of Minecraft. In the game, you have to make friends and help save the world from an encroaching evil.

Unlike Minecraft, you don’t always have direct control over Jesse. Sometimes you can walk around the world as Jesse, but most of the time, you’ll be watching a story unfold as the game directs the characters.

It’s not just a movie, however; the game will often give you choices on what to do at specific points of the story. You have to consider each choice carefully, however, as each one influences the story in specific ways. If you do something that your friend likes, they’ll come to appreciate more. If you do things they disagree with, they’ll let you know!

The Minecraft Story Mode game can be found on PC, Mobile, PS3/4, Xbox 360/One, and the WiiU/Switch. It’s even getting a Netflix adaptation soon, so keep an eye out if you’re a fan of the site!

If you don’t fancy getting an entirely new game for narrative in the Minecraft world, why not achieve the same goal with maps? These are worlds that people create with an overarching story to them, usually made with the default tools that’s available within the game. Players can then download these maps and play through the story and worlds these creators have made.

The real strength to story maps is their variety. People can create a world that tells any story, from a science fiction world to a fantasy setting to a challenge map where the player completes specific tasks in order to progress. They’re a lot easier to make than mods, too, so you’ll find a lot more people making them. Have a browse and pick out the ones that interest you the most!

If you need a little help installing the maps, don’t worry; check the additional links for a handy guide on how to get your maps installed and ready to play. It’s different for each system, so be sure to find the one that matches your computer or mobile device!

With Minecraft having no set narrative, sometimes it can be fun to explore a pre-written story set in the Minecraft world. Story Mode is one of the better examples of this, but you can also download player maps without having to get anything more past the base game. Have an explore of both of these options and enjoy the stories!

How To Install a Minecraft Map