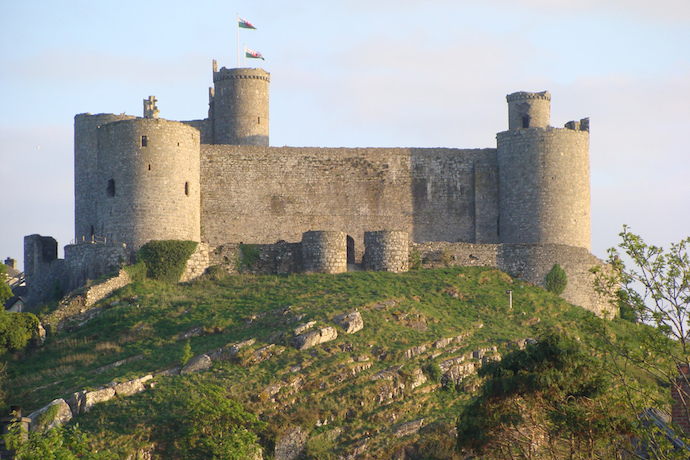 Throughout the summer, one question kept bubbling up to my inbox from parents and friends alike. If you are a CS teacher or a concerned parent of a gamer, you may have been getting asked this question as well: What should I be doing about Fortnite?

Last June was the first time I was approached by a parent who had an urgent concern about her 12-year old boy and Fortnite. According to her recounting, the school year was a constant battle between the son, whose only desire was to play the popular cooperative multiplayer game and the parent who wished to set reasonable limits. How, she wondered, can I steer him in the right direction without being overbearing? How should I handle his obsession with online gaming? As a parent and educator, I understood her frustration. Middle school is a crucial developmental stage, and more than a few kids are intrinsically motivated to think about, talk about, and practically breathe online gaming.

My response to her and a few others recently is two fold. I believe that gaming in and of itself isn’t the destructive force some have made it out to be, and gaming can be a great motivator to learn Computer Science and game design. A recent study by Dr. Andrew Przybylski from Oxford University has shown that there is psycho-social benefit to a moderate hour or two of gaming per day. While that benefit is largely reduced for gamers who play for three hours or more, the fact remains that gaming in moderation can aid a young person’s sense of identity and well-being. Some research might even point to why gaming can be a powerful motivator. It provides kids a few things they desperately need at that age: competence, relatedness, and autonomy.

In their theory on self-determination, University of Rochester Psychologists Edward Deci and Richard Ryan state that competence, relatedness, and autonomy are innate psychological needs that young people need to mature into healthy adults. An activity that provides these needs will be very attractive to a developing child – especially at an age when acceptance plays such an important role. Through their enthusiasm and drive, I have seen that gaming fills a niche in some students’ developmental needs that other activities fail to provide. Gaming has also become de rigueur in the middle school hallway, and showing skill in competitive environments can have social rewards as well.

All of that being said, I am constantly trying to steer kids and parents away from being only end users of technology. Gaming is prime example of end-user technology, but it can also be be great way to motivate students towards the creative end of the sandbox. I encourage my students to not only play games, but also to be a student of gaming and game design. Far from an unattainable skill, game design gives kids the ability to create and bring their internal imagined characters, maps, and quests to life.

From learning the basics of Redstone in Minecraft to manipulating sprite actions in Scratch, there are many avenues to begin an education in game design. Starting with Scratch or WoofJS, and then working up to Unity or Godot is one well-worn path. One outstanding resource that dropped last spring was a game design addition to Harvard’s computing course CS50. While this was built for college freshmen, many of the challenges in the course are attainable for enterprising middle and high school students. The course is free to audit and it would be a great way for parents and children to work together on learning new skills.

Finally, as relatedness is one of the driving factors of motivation, I also urge parents to play games with their children. If you can’t beat them join them rings true in this case. Learning how their children interact with the game and other gamers in their environment is quite an eye opener for many parents. More importantly, working through challenges together is an exercise that can build trust and acceptance. Gaming truly is an identity for many young people, and guiding them towards good choices is a great way to foster that relationship.

Tim McGuigan teaches middle school Computer Science and Robotics and is the Farrell Chair for Innovation at Shady Side Academy.