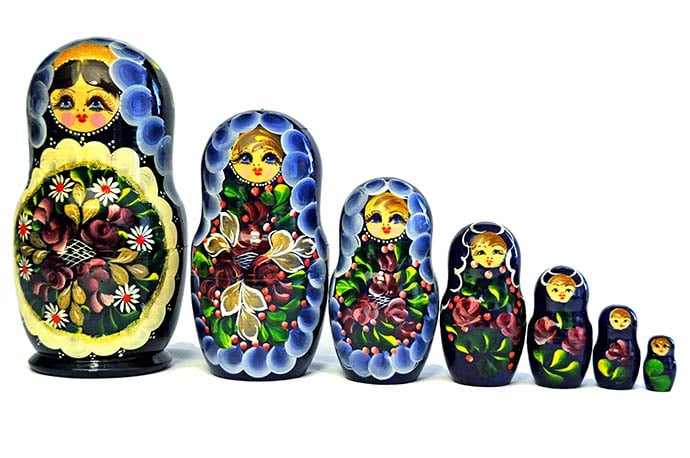 Alphabetizing is an example of a type of sorting. Sorting is when you take a number of things and put them in order. You could be sorting by date and time, by name, by author name, by size, or any notion of ordering that says “this should come before that”.

Sorting is a deeply explored topic in computer science. Computer scientists care about sorting for the same reason a bookstore cares about alphabetizing its shelves: it makes finding things much easier.

One of the simplest and most intuitive ways of sorting is called the bubble sort. You may have discovered this just by trying to put things in order!

Here is a bubble sort shown as a Python algorithm that sorts a list of numbers:

We’re not sorted yet, because of that 4, so we start the process over again. The next few steps leave the list unchanged until we compare 9 and 4 where we swap again

Since 9 isn’t greater than 9 we again reach the end of the list and start back at the beginning. In the next round nothing changes until we swap the 5 and 4, and nothing changes again after that, leaving us with [2,3,4,5,9,9].

Once we reach the end of the list in this third round of swapping, we can make one last pass through and discover that it’s in order!

You can try running the Python code above and it’ll give you the same result. If you pass in True as a second argument to the code you’ll see what swaps are being made in the sort.

This isn’t a very good sorting algorithm, though, because sometimes you have to make many passes through the list to move things into the right position.

If you had a 0 at the end of the list instead of a 4 in our example you would have to have run through the entire list two more times to get the single 0 in the right spot. This means you’d have to make about 30 comparisons of elements just to sort a list of six elements. If you had a list of 1000 numbers and the smallest number was to the far right of the list, you’d end up having to do almost a million comparisons to sort the list. For a list 100,000 numbers long, you could end up doing about 10 trillion comparisons to sort the list. Even on a fast computer that means you’d be waiting at least 15 minutes just for a list to be sorted. Imagine trying to sort a “bookshelf” as big as Amazon’s database of books, which could take at least 10000 times longer still. That’s about 100 days in the worst case!

Thankfully, computer scientists have come up with many other ways of sorting: quick sort, merge sort, bucket or radix sort. These methods divide the problem of sorting into smaller pieces than just “let’s compare every number”.

A bucket or radix sort splits the list up by something less precise first, like the starting letter for alphabetizing books, or by the digit in the 100s place if all your numbers are less than 1000. Once you’ve created these coarse-grained buckets, you can use whatever kind of sorting you want inside the small buckets. Even a bubble sort!

If you’re interested in learning more about sorting algorithms, look at the back cover of this magazine for links to code and explanations.

Sorting Out the Basics Behind Sorting Algorithms