In previous issues, we talked about the small internet, about alternatives to the web, and also about the interesting communities that exist in these small spaces.

This time, though, we’ll talk a little bit more about the history of the web itself, how browsers have changed over the years, and why there are still people using some of this retro-style tech.

So to start, let’s make a distinction between the internet and the web. The “worldwide web”, as it used to be called back in the ‘90s and early ‘00s, is a particular way of using the internet—a protocol, as it’s called—that allows for links between pages. At this point, the web feels like it just is the internet: people mostly use web browsers and even apps on your phone or a chromebook you might use in school are just thinly disguised webpages.

You might know web pages as things full of animation, games, chat windows, and endless scrolling. Back in the late 80s, when the web was first developed, it was rather different. Here’s a screenshot of the very first web browser—named WorldWideWeb—developed by Tim Burners-Lee’s research group, courtesy of CERN and the worldwide web consortium.

Looking at a browser like this it’s both familiar and strange. It has windows, and the web pages look like web pages although they’re very simple, but there’s also things that are notably different. There’s no familiar “back” or “refresh” buttons, just menus that you navigate with keyboard shortcuts or the mouse. There’s also no tabs! Those weren’t invented until the late ‘90s, by Adam Stiles with his SimulBrowse browser. Although, tabs weren’t actually mainstream until the ‘00s.

Now, back in 1990 when WorldWideWeb was introduced and was mostly used at universities a lot of people were using Unix-based computers that didn’t even have much of a graphical interface. For them, there were browsers that existed in the command line. The first of which was called the Line Mode Browser, released just a few months after WorldWideWeb. (Image courtesy of WikiMedia Commons)

Another, similar, influential browser was Lynx. Lynx was released all the way back in 1992: here’s a screenshot of the Lynx browser visiting the very site of this magazine!

How was this possible from a browser from 1992? Well, would you believe that of all the browsers we’ve talked about the text-centric ones like Lynx and Line Mode Browser have lasted the longest? Line Mode Browser hasn’t been updated since ‘06, but Lynx and another more modern console based browser, w3m, are under active development with new major releases every year or two.

“But why?” is a reasonable question to ask. Afterall, just looking at the screenshot of the beanz site in Lynx doesn’t look particularly pretty. It’s slightly nicer in w3m but this still isn’t going to be anyone’s idea of exciting and stylish:

With browsers like these there’s also no games, no video, no chatting. So why would it matter to people to keep this archaic form of browsing working thirty years later?

There are a few reasons. The first is that it works great even when you have slow internet, which odds are pretty good some of you reading this do. Modern web pages try to load huge amounts of JavaScript and preload tens or even hundreds of MBs of images even before it starts displaying. That works okay for some people but, for others, it makes the web almost unusable. Similarly, sometimes people want to be able to surf the web from retro computers they’ve restored or from intentionally low-power computers like the rpi0. There’s something just cool about being able to do that.

Finally, there’s also privacy concerns: you might not want every web site you visit to just be able to run code on your computer, and while you can disable sites from running JavaScript in most browsers, it’s nice to use one that just can’t run code.

So, yes, there’s actually a whole big world of retro web browsing out there and it’s both really cool as a way to look at computer history and as a thing to use for its own sake. Take a plunge and surf, ‘90s style!

History of the web browser

The man who invented tabs 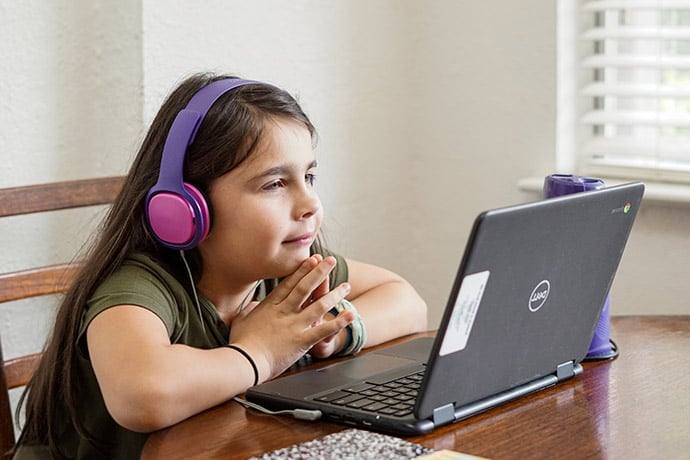 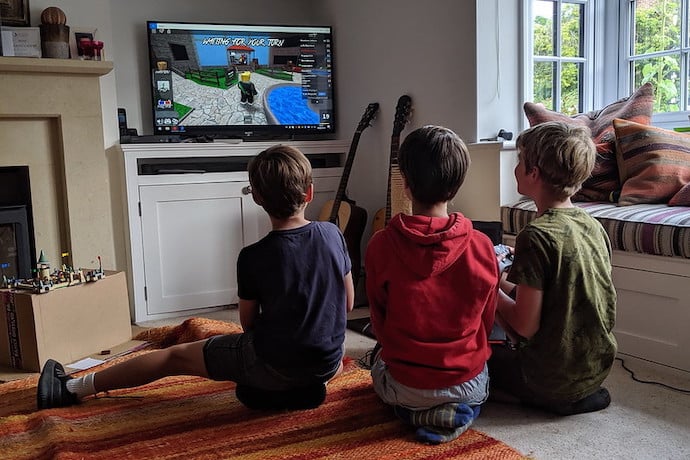 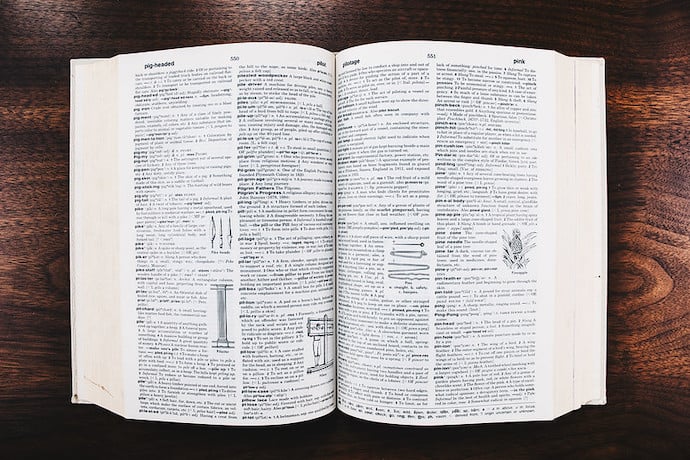 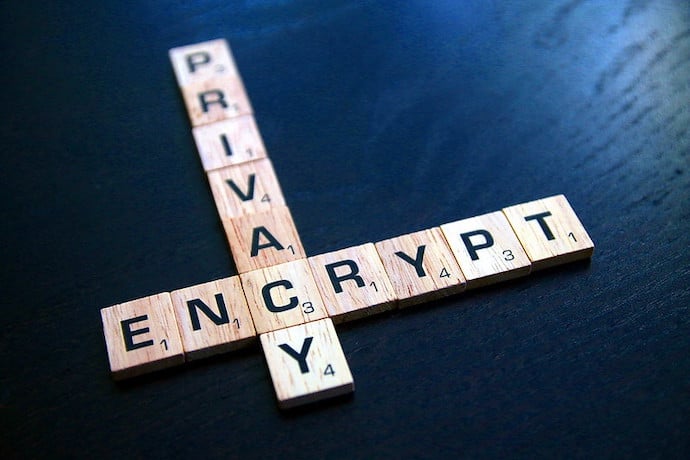 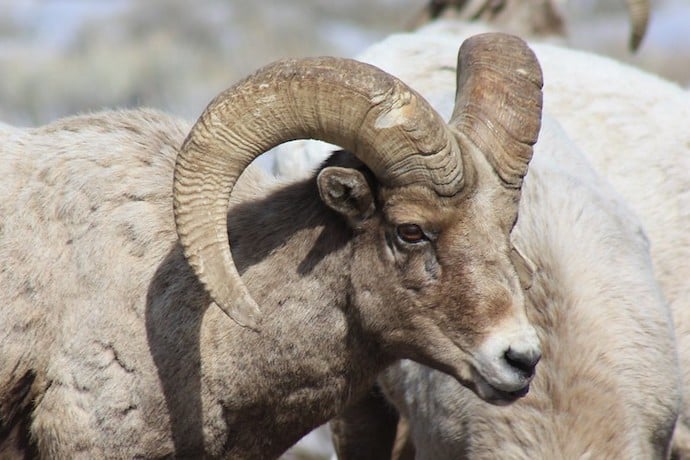 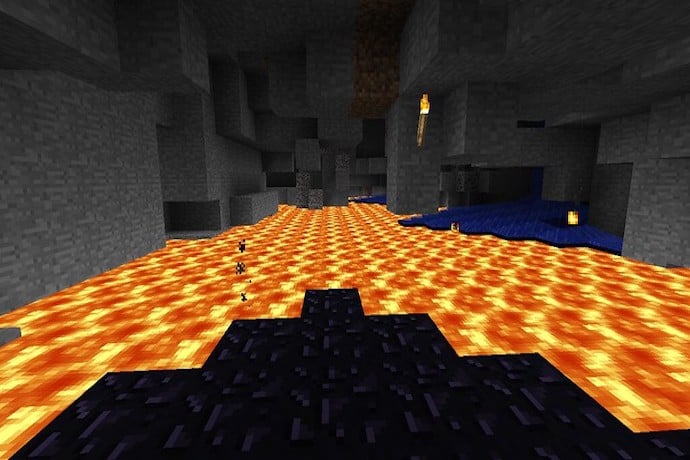 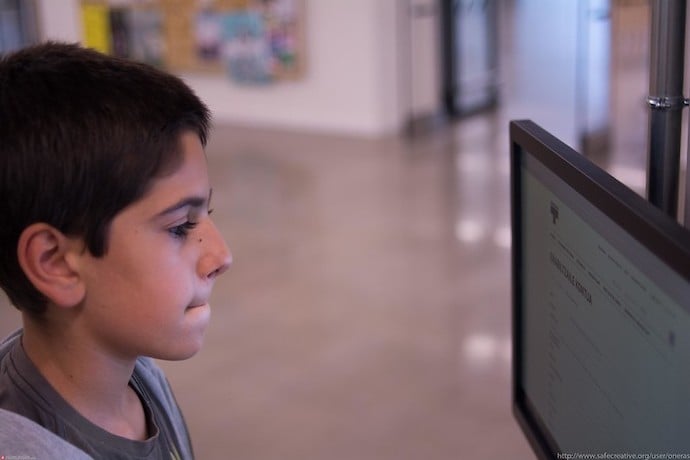 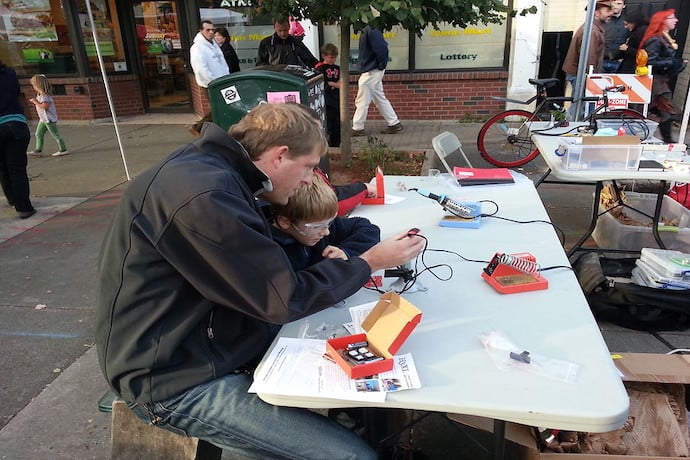 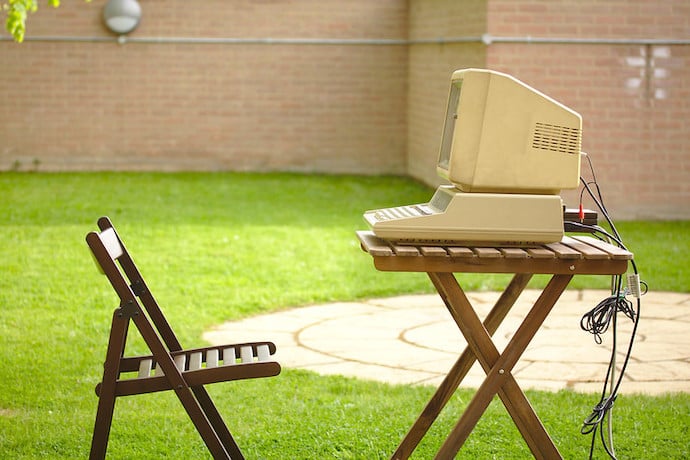 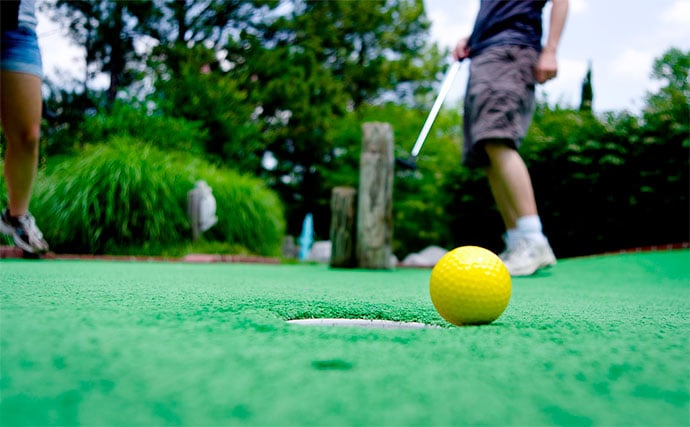 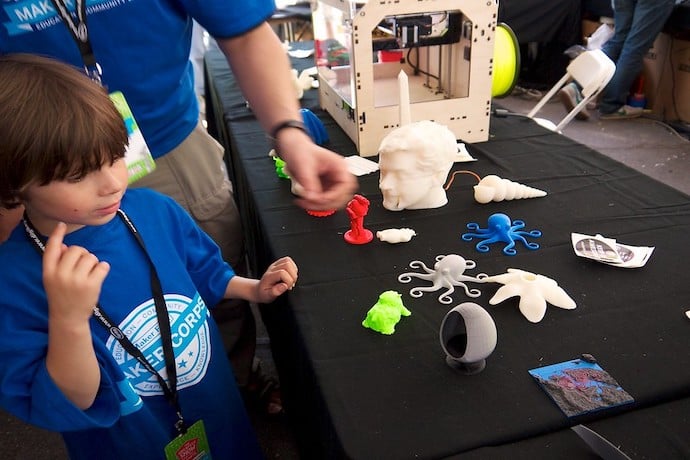 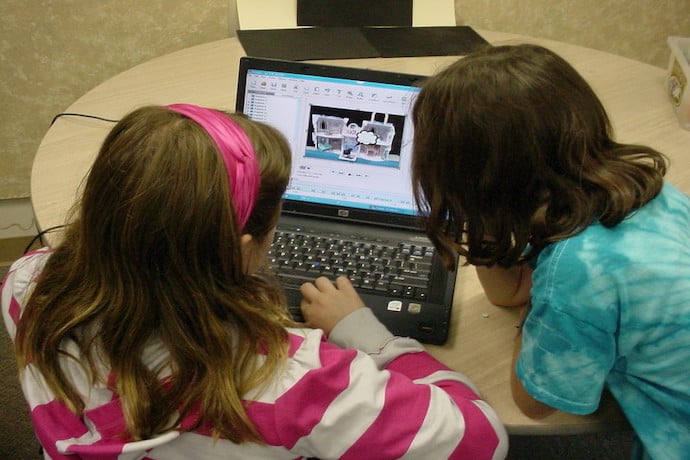 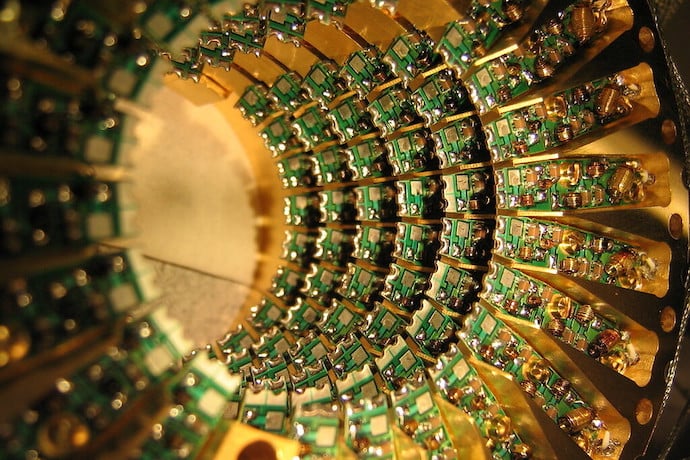 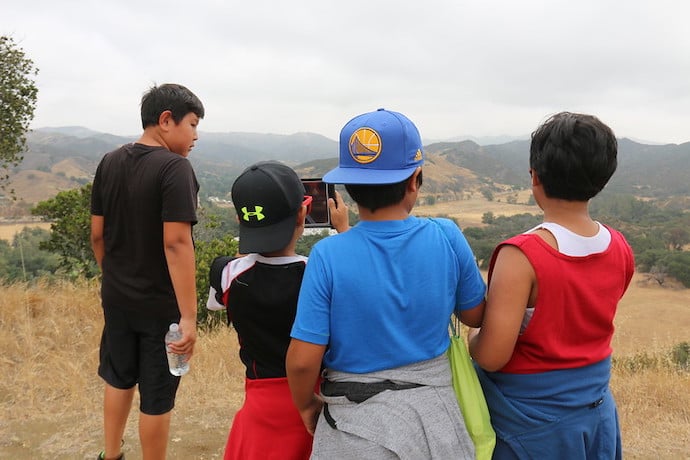 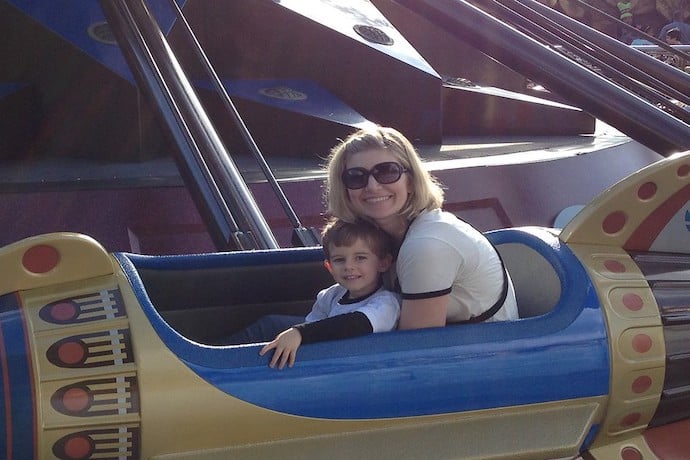