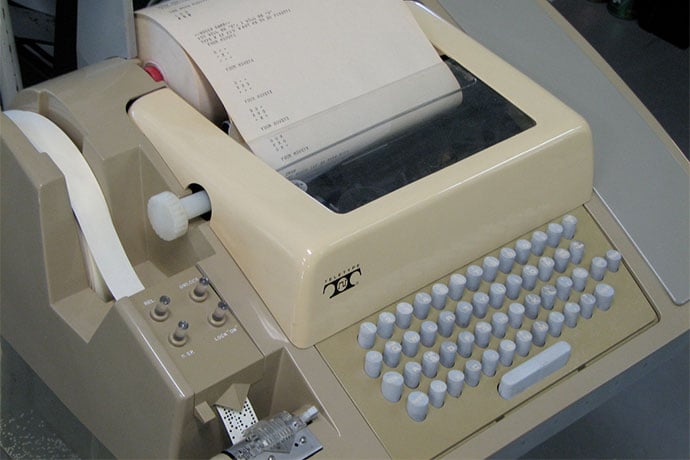 Interesting stories about computer science, software programming, and technology for the month of April 2014. More stories can be found at the News Wire link at the top of every page of this site.

#IoTH: The Internet of Things and Humans

How a website flaw turned 22,000 visitors into a botnet of DDoS zombies

10 Virtual Instruments You Can Play In Your Web Browser

A reward for turning in Airbnb users? New SF proposal is harshest yet

NoSQL Meets Bitcoin and Brings Down Two Exchanges: The Story of Flexcoin and Poloniex

What, besides phone records, does the NSA collect in bulk?

How I Built My Design Startup

Bringing My Product to Market: 5 Lessons I Learned at Age 14