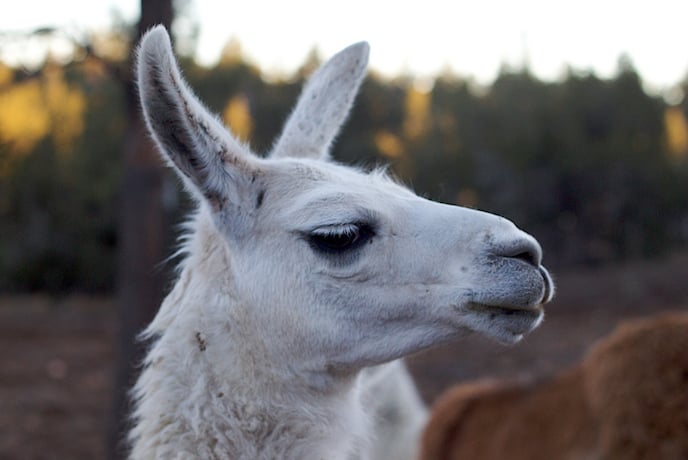 Llamas are strange creatures, part sheep, horse, and maybe giraffe. They’re also big animals, not small like goats. Recently, a friend of mine who knits visited a farm that sold skeins of yarn from their llamas. I wanted to amuse my friend by texting them a llama emoji – surely they exist – only to discover there are too many different smiley faces but no llamas!

Naturally, I wanted to know the reason there are no llama emojis. It’s an odd oversight.

Turns out the very first llama emoji will appear in the summer and fall of 2018, as part of the eleventh set of emojis released. Emoji characters are suggested by a wide range of people, including everyday people like you and me, then accepted or rejected or, like the llama, delayed.

Computers treat emojis the same as other characters, for example, the upper case letter A or punctuation marks. Once accepted to be included as a standard character used by computers, an emoji is created by software companies that provide emojis along with letters and other characters. So the llama emoji on an Android phone may look different than one on an Apple phone which, in turn, may look different than emojis in a Windows email application.

But wait, it gets better. You can sponsor your favorite emoji and put a badge on your website to show your emoji pride. It’s pricey, $100 is the minimum amount, but for people with spare money and a sense of fun who are in love with an emoji character, it’s a good way to support the standards committee that organizes the process used to create emojis.

If you like llamas, be sure to look for the llama emoji this summer and fall so you can text your friends to tell them to save their drama for the llama. With a llama emoji, of course.

Proposal for the llama emoji