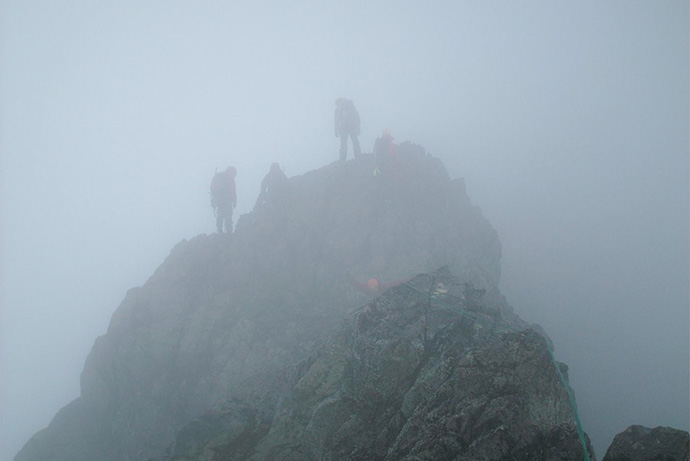 Python, Perl, Haskell, Lua, and many other programming languages are high level languages. When you code with these languages, you use familiar concepts, for example, loops and data stores.

However, your code is processed by the computer with very different often unfamiliar concepts such as binary numbers and machine language. These internal details are hidden from high level languages. For example, you do not need to know how to assign data to a specific memory register in your computer when you assign a value to a variable in PHP.

In contrast, high level languages work with many different operating systems and deal with variables, arrays, and other other abstract ideas easily understood by humans. The conversion from high level to machine code is transparent to coders and people who use software created by high level programming languages.

There are a few other useful details to know about high level programming languages:how they are executed, how they work internally, and how they work with data.

High level languages are executed by a computer in different ways:

To make things more confusing, high level languages can be read and executed in some combination of these three execution models.

These internal processes are designed to improve the efficiency, clarity, and speed of code. While each programming language will have a dominant way to process data, languages can combine two or three types of programming in some way.

There also are different kinds of abstraction in any programming language:

While high level languages involve more complexity than machine languages, the benefits gained by use of high level languages outweigh any negatives. And, as noted above, different programming languages use one or more methods of interpretation and execution to gain benefits. Which language works best depends on what you need to accomplish.

The History of Programming Languages