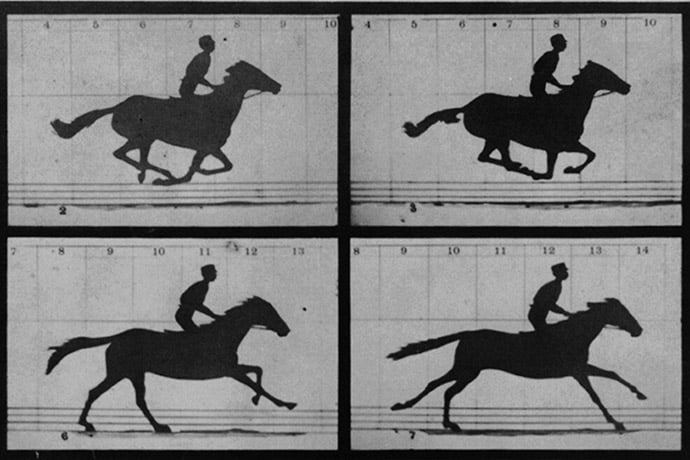 I recently came across an article with the odd headline, “Google’s Dart language on Android aims for Java-free, 120 FPS apps.” Odd because FPS is an acronym for frames per second, a metric used in television and film.

Turns out FPS also applies to computers, although it’s also called frame rates. Your screen refreshes some number of times every second with each screen refresh called a frame.

However, many games use the lower 30 frame rate to provide a smooth playback and avoid the risk of dropped images. A game rendered at 60 frames per second also renders twice as much data as the lower 30 FPS rate. For visually complex games, doubling the amount of data rendered puts an added load on any computer and risks dropped or slow frames.

Video game programmers also have tried to use the 24 frames per second rate of movies, trying different ways to duplicate motion blur films use to smooth transitions between frames. However, the lower frame rate is technically difficult because it requires saving then displaying more digital data.

Equally interesting, when video games display at 60 frames per second, players can respond more quickly to what they see onscreen. A frame displayed at 60 FPS takes 16.6 milliseconds to render and 33.3 milliseconds at 30 FPS.

Aside from bragging rights, checking how fast video games display on your computer can help you find out if your computer really is slow.

As for the Google Dart article about 120 FPS apps, Dart is their in-house web development app. Their goal is to create apps for the Android phone which display at the 120 FPS rate without using Java or JavaScript. They call this experiment Sky instead of Dart on Android. Their likely goal? Run phone apps from a web server, across the internet, instead of installing some or all the software on your phone.

Understanding the Importance of Frame Rate