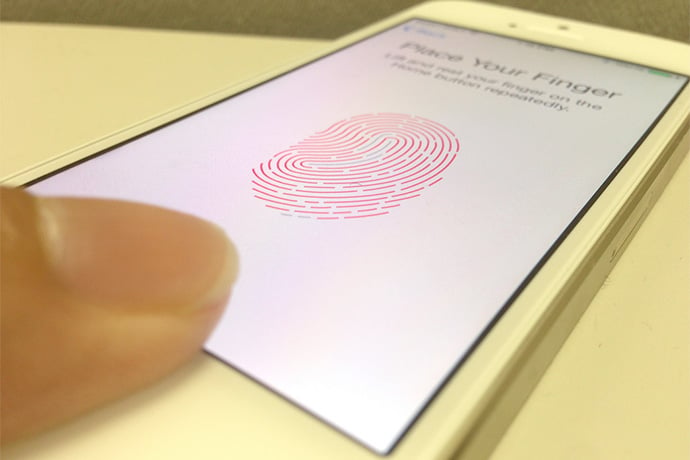 These stories appeared online since publication of the last issue of this magazine, in December 2014. They might interest you, especially if you missed them.

2015 Detroit Auto Show: You Might Be Able To Buy 3-D–Printed Cars In A Year

What Happens To Uber Drivers And Other Sharing Economy Workers Injured On The Job?

The most interesting 3D printers introduced (so far) at CES 2015

NASA Emailed a Wrench to the Space Station for 3D Printing

Why People Are Moving to the Town Without Wi-Fi

Also In The February 2015 Issue

Why are there so many gnomes available for 3D printing?

From simple to complex, nine three-dimensional models you can download then print to explore 3D printing.

An American living in the United Kingdom, Jill Hodges talks about how she started a summer technology camp for kids.

When you create a three-dimensional model for printing, it's important to know what prints well and what does not.

One book teaches JavaScript in a fun way, the other computer science as fable.

It's possible to print your 3D project the same way you print a flyer at the UPS store. Here are several options.

3D printers may be new technology but there are several printers individuals, schools, and businesses might buy.

Links from the bottom of all the February 2015 articles, collected in one place for you to print, share, or bookmark.

Interesting stories about computer science, software programming, and technology for December 2014 and January 2015.

While many people are familiar with floating point numbers in school math problems, they're very useful in computing.