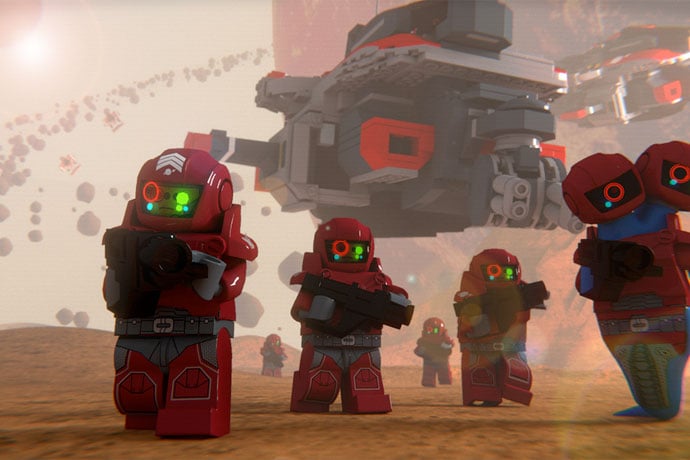 A bogon is a unique IP (internet protocol) address currently listed as inactive but used by someone to login to a website or send email.

If you don’t know, every computer on the internet has a unique IP address assigned to it. That’s how traffic for websites, email, video, and so on gets to the right place. These IP addresses are handed out in blocks of many numbers, not individual numbers. These unused address ranges are available publicly online and spammers and others deliberately use them.

The name bogon has several possible sources. Australians in Melbourne were among the first to realize traffic from these fake unused IP addresses could be used to stop spam and other malicious traffic. In Australian culture, a bogon has a similar meaning as redneck in the US culture, a word to designate someone of lower economic class. But the term bogon also represents bogus networks, bogus being American slang.

So, sorry, bogons are not an evil race of aliens.

As mentioned above, every computer connected to the internet has its own unique address. The address works like your postal address: you live on a specific street with a unique location made up of a number, street name, city, and so on.

If you want to see IP addresses in the wild, open command line software like Terminal or iTerm and type this command:

When a few entries return in response to this command, type Control + C to stop the flow of data. You don’t want to hassle internet computers.

This ping command will return lines like this one:

The 206.190.36.45 is the IPv4 address for yahoo.com. Or, I should say, one possible address because larger organizations sometimes use several different IP addresses depending on where their websites and applications are hosted.

People who want to use the internet to send spam email have difficulty getting hold of IP addresses for computers to send out their emails. Looking up an unused IP address range, or block, of numbers is an easy way to send out their traffic with a fake address.

To combat the use of bogons, people who administer computer networks use a bogon reference list to block email and other traffic from these unused addresses. However, the list changes somewhat over time and traffic can be blocked when it should be allowed. And, in theory, not every computer network pays attention to the bogon list. Traffic gets through. It’s estimated using the bogon reference list shuts out 60% of spam and other malicious traffic.

While bogons are not an alien race in a comic book series, there is an equivalent of the Justice League, the DC Comics invention with Superman, Batman, Flash, Wonder Woman, Aquaman, and my favorite name, the Martian Manhunter.

Team Cymru, pronounced kum-ree in Welsh, doesn’t have Superman or Wonder Woman, but they do have a neat red dragon logo. They also actively promote interest in and use of the bogon list and other security initiatives. Founded in 1998, they are a group of researchers from around the world who work on internet security issues.

Unsung Heroes Save Net from Chaos